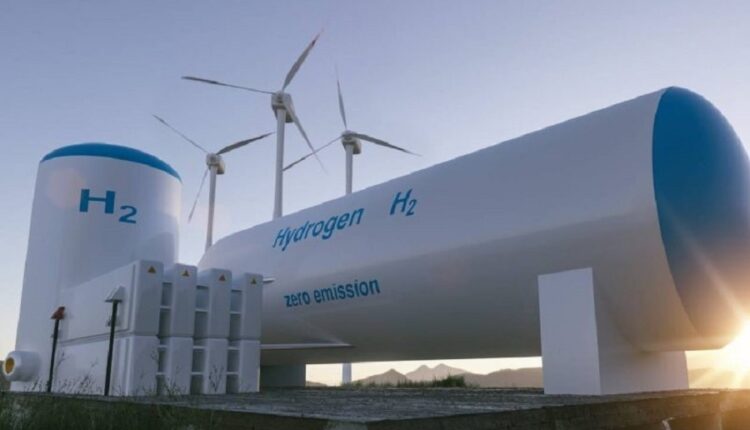 The authorities of the German port city of Hamburg entered into agreements in Chile, Argentina and Uruguay in the search for green hydrogen suppliers, as reported today

The mayor of the city-state of Hamburg, Peter Tschentscher, signed memorandums to strengthen cooperation with the Chilean Ministry of Energy, the port of Montevideo and the city of Buenos Aires. Specifically, it is about establishing logistics chains for the transport of hydrogen to Germany.

“Hamburg aspires to become a leading place for the import and trade of hydrogen in Europe,” a statement quoted Tschentscher today after returning from his trip to South America. 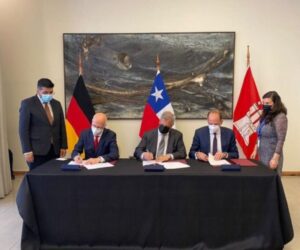 “Chile, Uruguay and Argentina have the best conditions for the production of green hydrogen and are carrying out ambitious hydrogen export strategies.”

Hopes have been pinned on green hydrogen in the fight against climate change, especially for those industrial applications where electrification is not possible.

However, until now there are neither large quantities at competitive prices nor the necessary storage and distribution networks.

Germany will have to depend on imports because it will not be able to count on the necessary quantities for many years.

In turn, potential large-scale producers, such as the three South American countries, depend on reliable buyers, especially in the start-up phase of hydrogen production.

Venezuelans must apply for a stamped visa to enter Panama

Iran approves the use of cryptocurrencies in imports

Importance of reputation on the Internet and what to do in…

Bitcoin: among the most searched in Wikipedia