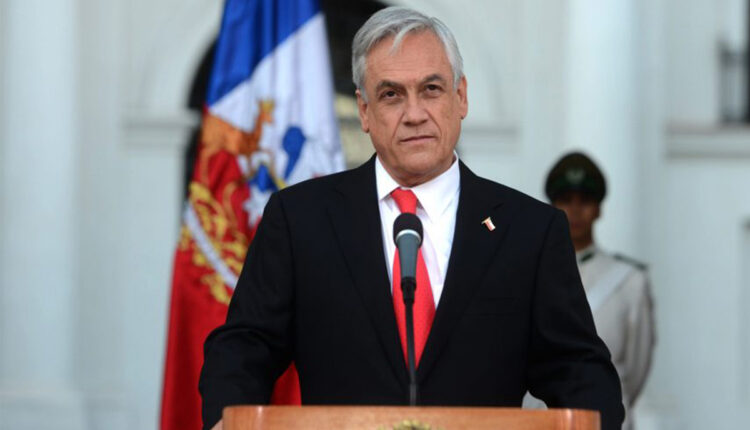 President Sebastián Piñera indicated that the nation will invest up to 73,234 million dollars to recover the income and lost jobs

The president of Chile, Sebastián Piñera, assured in a public appearance the main axes of the 2021 budget, which includes a 9.5% boost in spending, up to 73,234 million dollars, to recover income and jobs  lost by the crisis of the pandemic.

On its side, public investment will grow by 14.9%, which will leave a gross public debt corresponding to 36.4% of the country’s Gross Domestic Product (GDP) at the end of 2021.

“The 2021 Budget will be that of employment and recovery in order to meet the main needs of Chileans, reactivate the economy and put our country in full gear,” the president stressed.

Thus, Piñera recalled the measure announced last weekend regarding the Program of Incentives and Subsidies for the Creation and Recovery of Jobs, whose objective is to recover one million jobs with resources that amount to 2,000 million dollars.

The text presented by the president also includes budgetary items for the different ministries of the Administration for the protection of income and jobs, which will grow by 416.4% compared to 2020, financed by the Transitory Emergency Fund, introduced this year, with an endowment of 5.2 billion dollars.

The items that will grow the most will be those destined for the Ministry of Public Works, with 33.3% more than the previous year, with 3,910 million dollars that will seek economic reactivation.

Disney announces a plan of layoffs in its parks

TaringaCoin will be the cryptocurrency of the social network