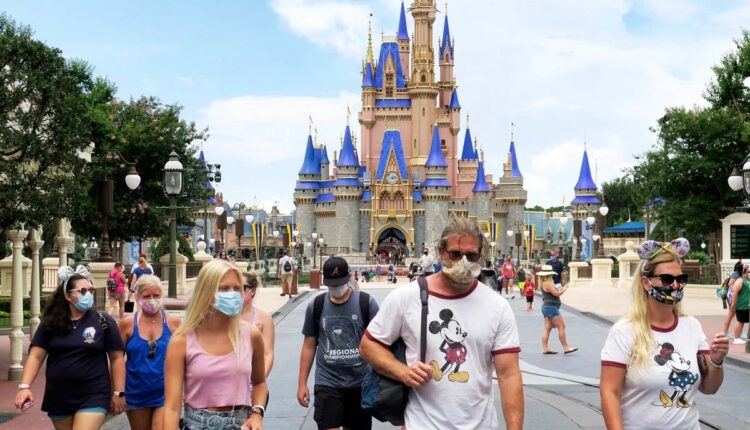 Disney announces a plan of layoffs in its parks

The entertainment company indicated that it will do without at least 28,000 jobs in the United States, due to prolonged closures for the pandemic

Disney announced a cut of 28,000 jobs in the United States, given the prolonged closures of its theme parks due to the crisis of the pandemic and the capacity limits imposed to reduce contagion in the facilities.

This workforce adjustment will affect theme parks, cruise ships and retail businesses, the company said in a statement. This includes executives and salaried employees, although 67% of those laid off will be part-time workers.

The company’s parks and leisure facilities employed more than 100,000 people before the pandemic, but that doesn’t include cruise lines and other divisions. Altogether, its workforce was 223,000 at the end of the last fiscal year, which ended in September 2019.

“As heartbreaking as it is to take this action, it is the only viable option we have in light of the long-term impact of Covid-19 on our business”, said Josh D’Amaro, president of the parks division.

The coronavirus crisis closed Disney parks around the world. Although resorts in other areas have reopened, including Florida in July, the company has not yet received authorization to restart operations at its two Anaheim, California theme parks.

The British economy is not ready for a brexit without…