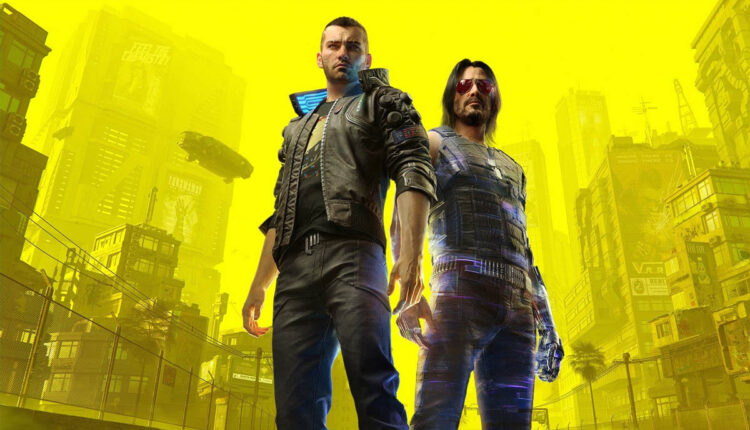 CD Projekt Red could be fined

CD Projekt Red is facing the payment of a fine for the bugs and problems with which Cyberpunk 2077 was released for game consoles, as well as compensation to users for the inconvenience caused.

The Office of Competition and Consumer Protection (UOKiK) of Poland, the country of origin of the development study, has taken an interest in the complaints of the players regarding the CD Projekt Red game and announced that it will monitor the resolution of the problems.

Specifically, and as explained by the Polish media Dziennik, the Office will check the work of the studio in solving the problems and introducing patches for the bugs in game consoles. They will also monitor CD Projekt Red’s attention to complaints from dissatisfied users, as noted by a spokesperson.

At the extreme, the Office could fine CD Projekt Red with the payment of up to 10% of the income obtained last year, in addition to compensation to the affected users.

The video game, one of the most anticipated of the past year, was released on December 10 for video consoles and PCs, although its performance, especially on PS4 and Xbox One, has been the subject of complaints from players. This led the development studio to announce several patches and two major fixes that will arrive in the coming months with which to improve the experiences.

Venezuela works to digitize the economy to strengthen the bolivar

Parler’s request to return to Amazon is rejected

Venezuela works to digitize the economy to strengthen the…

Parler’s request to return to Amazon is rejected

McDonald’s reached a profits grow of 1%