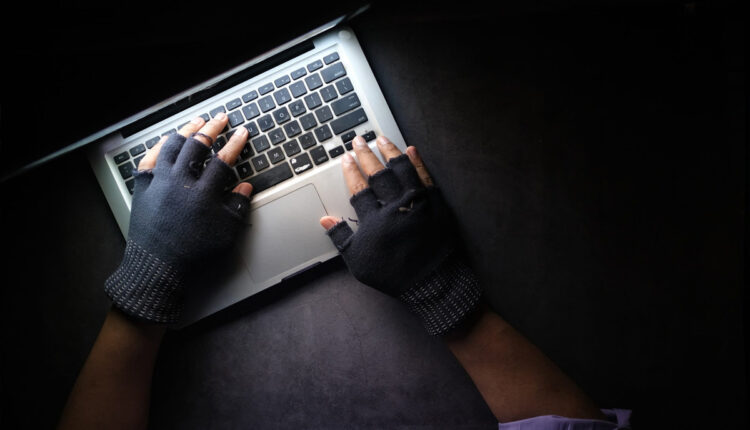 It is estimated, according to Kaspersky data, that in 2022 Brazil has been the victim of some 1,500 attacks per minute

A study conducted by Karpersky’s Threat Outlook found that between August 2021 and August 2022, there were 2,366 malware attacks and 110 phishing messages blocked per minute in Latin America, with Brazil being the main victim.

“Unfortunately, we see the rise of piracy as one of the main infection vectors; In other words, a cracked system opens the doors of infected computers to other criminals. Despite understanding that this movement is a reflection of the economic crisis that affects people and companies, especially the smaller ones, we must warn that the economy with program licenses does not justify the risk of being a victim of other scams, such as ransomware or theft of financial data”, said Fabio Assolini, director of Kaspersky’s Research and Analysis Team for Latin America.

The greatest threat to the region is phishing, with conventional text messages and the WhatsApp instant messaging application being the main attack tools. Again, Brazil is the most affected country in Latin America, ranking sixth.