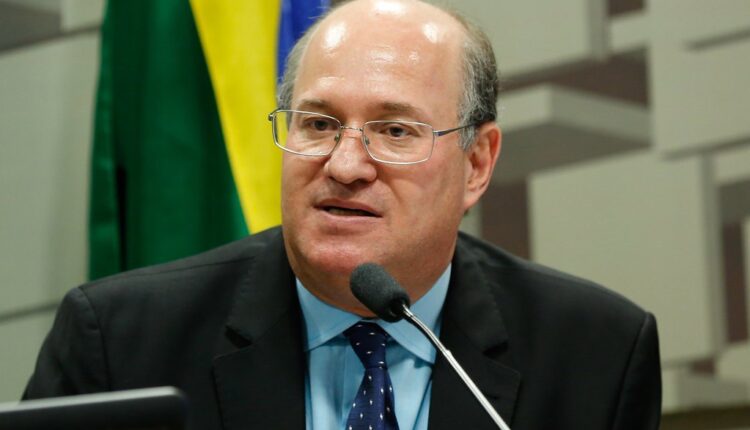 The new president of the Inter-American Development Bank, the Brazilian Ilan Goldfajn, was elected this Sunday in an extraordinary meeting of the Board of Governors

The Extraordinary Meeting of the Board of Governors of the Inter-American Development Bank (IDB) has elected this Sunday the Brazilian Ilan Goldfajn as the new president.

The appointment has been at the IDB headquarters in Washington, where the delegates who have participated in person and by videoconference have elected Goldfajn for a five-year term.

Goldfajn will thus be responsible for the operations and administration of the Bank, which works with the public sector in Latin America and the Caribbean. He will also chair the Board of Executive Directors of the IDB and the Executive Board of IDB Invest, which works with the private sector in the region. The president will also lead the Donors Committee of the IDB Lab, the Bank’s laboratory for innovative development projects.

The Board of Governors is the highest authority of the Bank. Each member country appoints a governor, whose voting power is proportional to the capital of the bank subscribed by his country. Governors are usually finance ministers, central bank presidents, or other authorities.

The Board of Governors holds annual meetings to review the Bank’s operations and make key decisions. It also occasionally holds extraordinary meetings, including to elect a president.

Eurochamber on the way to ratify the brexit