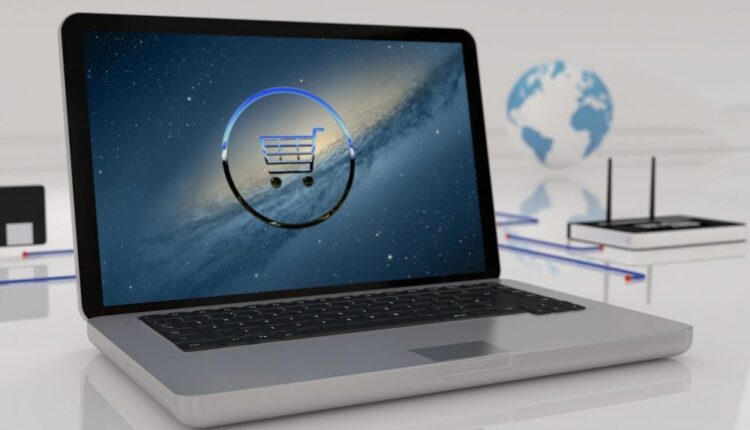 Bitfinex Pay, the new service that allows payments in crypto

The exchange associated with the stablecoin Tether, Bitfinex, has announced the launch of its new cryptocurrency payment processor called Bitfinex Pay, which is designed for companies and businesses that are interested in receiving payments in digital currency.

The information was released through the official networks of the company, where it is specified that the tool will be managed from a web page where the operation of the platform will be offered in greater detail.

So far it is known that Bitfinex Pay will serve as an application or program integrated into the client’s website, in the best widget style. The advantage is that users will be able to process online payments with currencies such as: bitcoin (BTC) via traditional / lightning network , ethereum (ETH) and tether (USDT), which would go to the linked wallet on Bitfinex.

Paolo Ardoino, the CEO of Bitfinex, has communicated in a report published in CityAM that the main objective of the company is to “confront the established giants in the fields of technology and payments, taking advantage of our knowledge on these issues to bring crypto payments to traditional means.”

Ardoino stated that when it comes to payments with cryptocurrencies “there is a generational change in the way of thinking … The next generation of consumers will be in tune with the new possibilities offered by digital payments.”

Walt Street closed in red due to losses of big technology

Canada approves the trade agreement between Mexico and the…