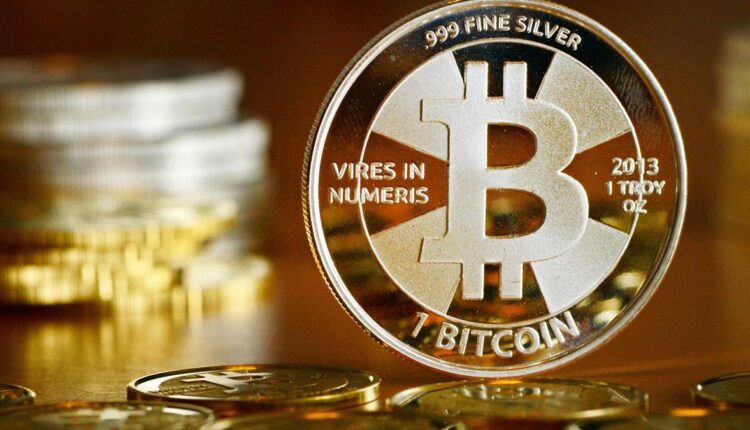 Bitcoin as expensive for the environment as beef production

Environmentalists consider that bitcoin, the main cryptocurrency on the market, represents a high cost for the ecosystem. It even causes greater damage than beef production

In proportion to the market price, the environmental costs of mining the cryptocurrency Bitcoin are more comparable to the damages of beef production than gold mining.

The authors of an analysis published in Scientific Reports suggest that rather than be viewed as “digital gold,” Bitcoin should be compared to much more energy-intensive products, such as beef, natural gas, and crude oil.

As of December 2021, Bitcoin had a market value of approximately $960 billion, with a global market share of approximately 41 % among cryptocurrencies. Although known to be energy-intensive, the extent of bitcoin’s climate damage—that is, estimates of the financial damage from carbon emissions and the impact of climate change on economies—is unclear.

Benjamin Jones and colleagues have made economic estimates of the climate damage from bitcoin mining between January 2016 and December 2021 and report that in 2020 bitcoin mining used 75.4 terawatt hours per year (TWhyear-1), higher energy use than Austria (69.9 TWhyear-1) or Portugal (48.4 TWhyear-1). 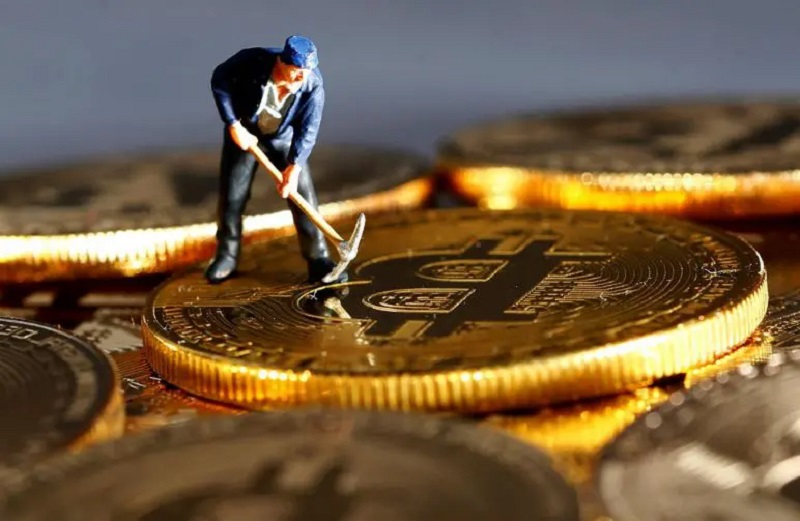 Lastly, the authors compared bitcoin’s climate damage to other industries and products such as electricity generation, crude oil processing, agricultural meat production, and precious metal mining. Bitcoin weather damages stood at an average of 35 % of its market value between 2016 and 2021. This was less than weather damages compared to the market value of electricity produced by natural gas (46 %) and the gasoline produced from crude oil (41 %), but more than those from beef production (33 %) and gold mining (4 %).

The authors conclude that bitcoin does not meet any of the three key sustainability criteria they evaluated it against, and that significant changes – including possible regulation – are required for bitcoin mining to be sustainable.

Huawei invests in Mexico and Chile

USDC to consolidate capital in cash and Treasury bonds

UCAB will incorporate blockchain and cryptocurrencies as…

Firefox tests its own VPN to hide IP address