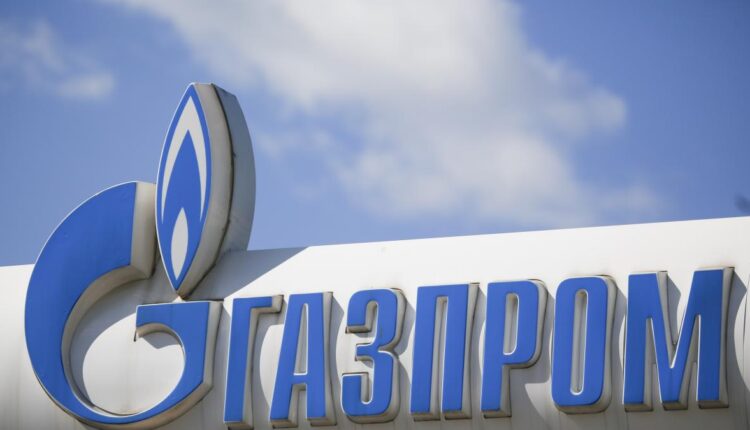 This weekend, Gazprom suspended the shipment of gas to the Italian company Eni, and blamed Austria for the changes in its regulations implemented in September

The supply of gas to the Italian Eni from Russia was suspended by the government of Vladimir Putin. In this way, Gazprom has cut the supply arguing that it is a consequence of the recent change in regulations in Austria, the country through which the gas pipeline passes.

Deliveries to Eni were canceled this Saturday, Gazprom told the media. According to the Russian company, they cannot transport it across the border to Austria. 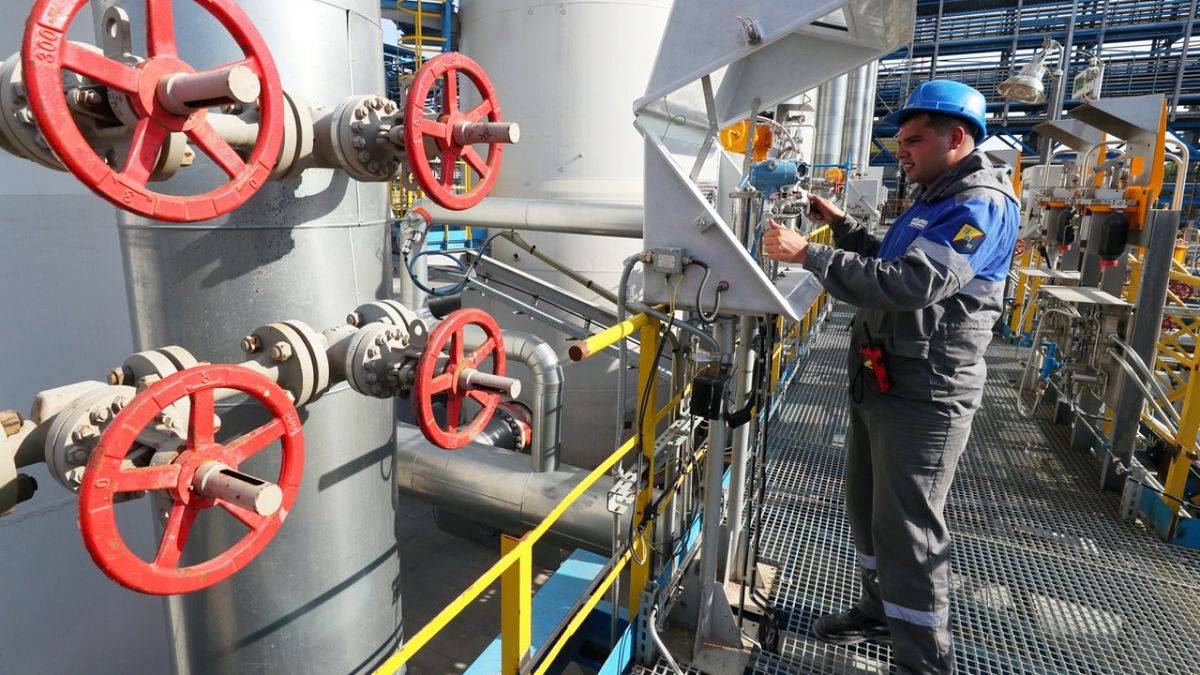 This was stated by Eni in a statement. The situation is delicate due to the consequences for the population of this cut, in the midst of the crisis aggravated by the leaks detected in the Nord Stream 1 and 2 pipelines, which link Russia and Germany.

For its part, the Russian Gazprom indicated in another statement that “the transport of Russian gas (…) through Austria has been suspended due to the refusal of the Austrian operator to confirm the transport authorizations” and that “it is working on the resolution of the issue”.

The European bloc’s sanctions on Russian gas exports have led dependent countries to look for alternatives, in the midst of the Russia-Ukraine conflict, which has also increased the prices of both gas and electricity in the rest of the world.

Bitcoin as expensive for the environment as beef production

Sebastián Cano Caporales: In football today I am mainly a Trainer

The US Treasury highlights the importance of CBDC