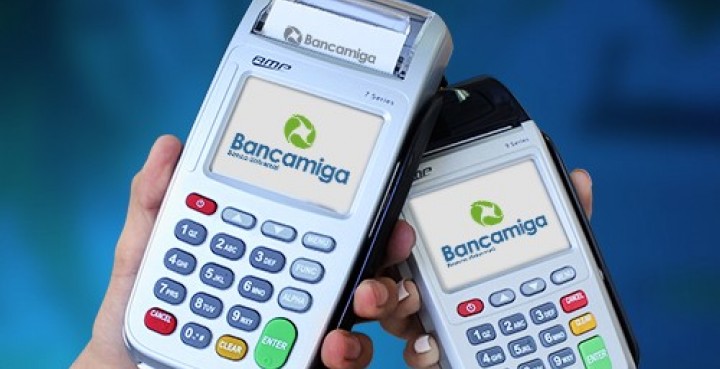 In these update days, customers will be able to activate the Contactless payment method, a technology that allows them to pay by simply bringing the card closer to the Bancamiga Points of Sale

To provide secure technical support and expand service channels, Bancamiga carries out free operations to update points of sale in its Network of MRW Agencies and allies in the country during May.

This month, specialized personnel will attend to the concerns of clients in the agencies of Altamira, Guatire, Los Teques, Acarigua, Puerto La Cruz, Maracay, Valencia, Maturín and Barquisimeto, and in the MRW ally in Mérida, according to a statement from the financial institution.

During these Bancamiga Points of Sale update operations, customers will have the opportunity to activate the Contactless payment method, a communication technology that allows them to pay by simply bringing the card closer to the points of sale, which for now only work with cards  Mastercard that have such technology. It is a process as safe as doing it with a chip card, but more agile, practical and easy.

The Executive President of Bancamiga, Ariel Martínez, stated that currently only Bancamiga, one of the best places to work in Venezuela according to the international firm Great Place to Work, has this facility in the market through Points of Bancamiga AMP 3000, AMP 7000, AMP 8000 and AMP 9000 sales, which allow merchants to boost their business. 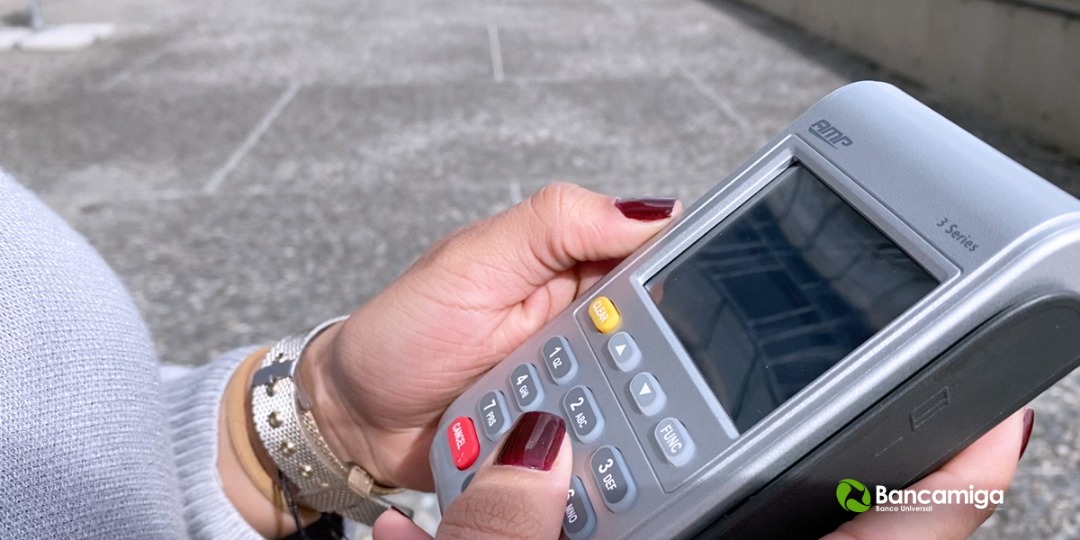 In these free days, where Bancamiga has the support of SITCA’s POS Operations team, customers will be able to acquire SIM Cards compatible with their equipment, batteries, chargers, printing rolls and immediately replace their POS, shortening procedures and deadlines expected that these requirements may entail.

Bancamiga is the second bank with the largest number of points of sale in the market with more than 93,500, through which merchants, in addition to receiving their settlement 365 days a year, can offer customers the possibility of recharging Digitel, Movistar, Movilnet, Inter and Simple TV, pay the Cantv bill, seal the 5Y6 and play El Andinito of the Lotería del Táchira. For each transaction, they receive a commission between 2 % and 5 %.

With these operations, Bancamiga’s interest in getting closer to its customers is reaffirmed, offering facilities that allow it to boost its business and satisfy its needs, concludes the informative document.

Germany will work with renewable energy for LTE and 5G