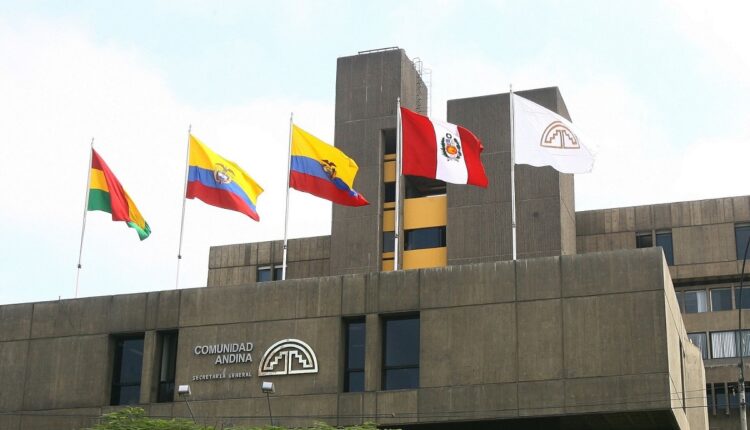 Turkey receives observer status in the Andean Community of Nations

Turkey is now a member of the ACN as an observer. The status was recently granted to him, and welcomed by his representatives, who have indicated that the decision will allow expanding cooperation with the countries of the region.

“Within the scope of our developing relations with the Latin American and Caribbean region, we continue our efforts to strengthen our cooperation with the countries of the region in multilateral platforms and institutionalize our relations with regional entities for this purpose,” he said in a statement picked up by the Anatolia news agency.

The Turkish Foreign Ministry has also explained that the ACN initiative, whose ‘pro tempore’ presidency is currently held by Peru since last August 30, will allow “deepen and diversify” economic and trade relations with the region.

The secretary general of the Andean Community (CAN in Spanish), Jorge Hernando Pedraza, announced this decision last Friday after a meeting was held on August 29 between the foreign ministers who are members of the alliance.

“This decision will contribute to the strengthening of reciprocal relations and the intensification of ACN-Republic of Turkey mutual cooperation, even more so in the current circumstances, in which the world and our region require more integration,” he said in a statement.

Turkey thus becomes the third observer country after the body, made up of Bolivia, Colombia, Ecuador and Peru, decided in July 2020 to grant this same status to Morocco. It must be remembered that Spain has been an observer since 2011.

Cruise ships arrive in the metaverse

China will test a coronavirus vaccine in April