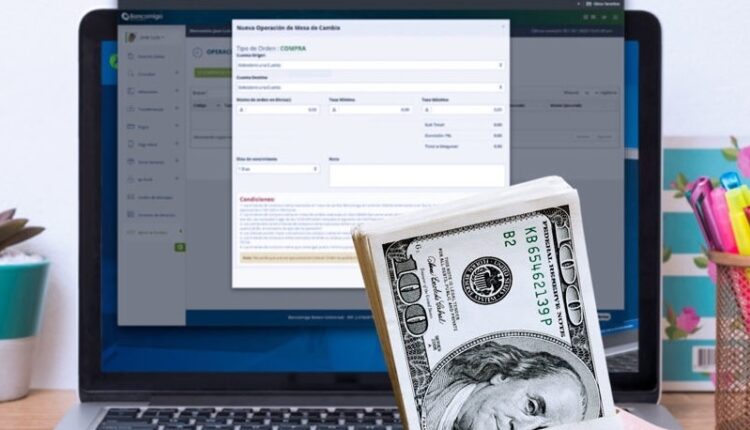 One of Bancamiga’s most widely accepted products has been the Exchange Desk, a financial mechanism that operates as a kind of auction through which currencies can be bought or sold legally and transparently, without intermediaries or surcharges. The receptivity has been such that during the month of June it occupied the first place within the financial institutions of the country by volume traded with a number of operations that stood at 32,351 and undoubtedly also by numbers of operations attended, it was informed by the bank through a statement.

“Through www.bancamiga.com the process of acquiring and selling foreign currency is carried out, in which the rates of the Central Bank of Venezuela (BCV) are used as a reference, so the price is fair and is the result of the operations agreed in all the tables of the system ”.

María Esther Bastidas, Vice President of Treasury at Bancamiga, argues that the success of the Institution’s Exchange Table lies in the importance of clients, regardless of their size. If a client is interested in buying $ 10 at the table, Bancamiga will attend to them. “People have found that possibility in us.”

The Bancamiga Exchange Desk, whose allocation level is 98%, is a fast and safe way to monetize bolivars. He recommends that customers mount the order, both for purchase and sale, before 10 in the morning. The purchase is from 10 dollars or euros and the sale from 100 dollars or euros in the open day. 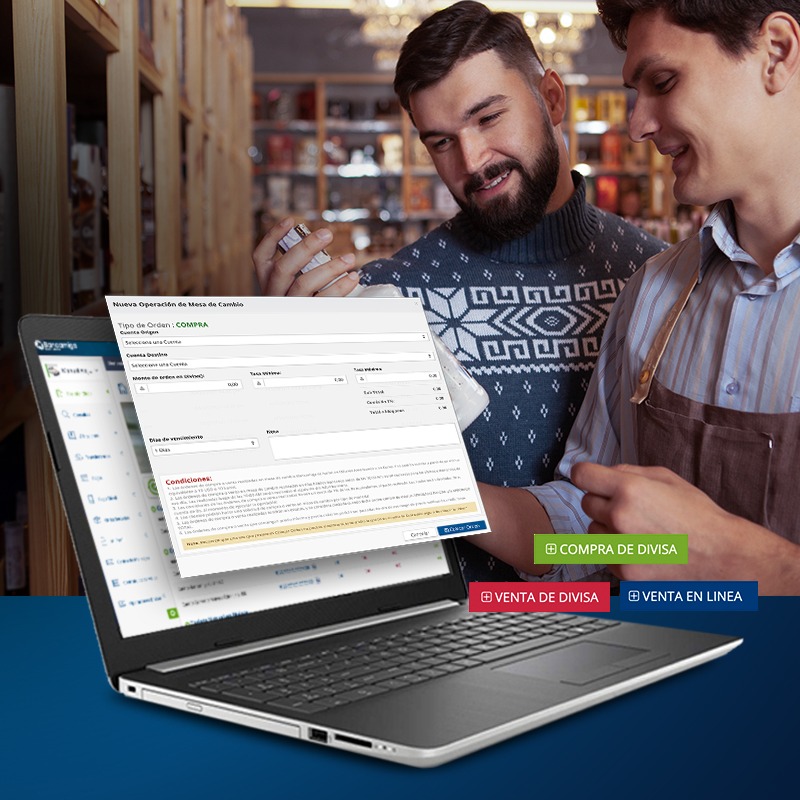 “Additionally, there is the Online Desk that offers the client the possibility of selling currencies online in this way and acquiring bolivars in real time. It operates 24 hours a day, 365 days a year and can be sold from $ 5 or euros ”.

It should be explained that the currencies produced by the Bancamiga Exchange Desk can then be mobilized through the Cash or Foreign Currency accounts, or with the International Debit Card, which allows the purchase at any point of sale in the country or withdrawal at international ATMs.

“We want to lead consumer preference thinking, so that when you need to carry out an operation, think first of Bancamiga. We work so that you can satisfactorily find all the answers to your concerns with us and that is why we innovate every day to offer new services and products ”.

During the first semester, the number of operations at Bancamiga’s Exchange Desk was 131,405.

Shasta already has Bizum and PayPal

Swiss company wants to create bitcoins in the form of banknotes

Xiaomi removes the surname “Mi” from its devices