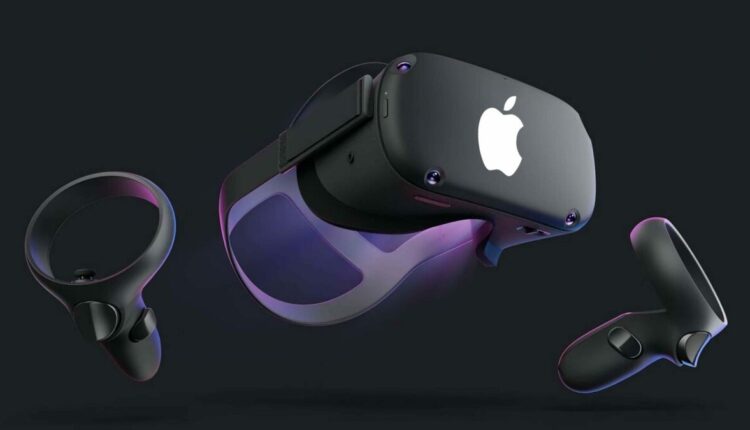 According to the details provided by the renowned analyst Ming-Chi Kuo, Apple’s new mixed reality headsets are gradually showing that the technology giant will impact the market with a highly innovative product with augmented and virtual reality technology.

As it is presumed, the product will be launched on the market starting in 2022 and the headphones are expected to have 15 cameras, having an estimated value between one thousand and three thousand dollars.

According to what Kuo details, the function of the cameras will be to collect not only as much external information as possible, but also to help track the user’s eye movements. Regardless of whether the user blinks, the iris recognition technology will even allow authenticating the search.

Among the technological resources that the device shares is the processing power which will be channeled more efficiently instead of being extended to areas that are not being focused.

Despite how attractive the design of Apple’s headphones could be, it is expected to be an even more interesting product for developers than for users themselves, due to the similar relationship between the Valve Index and the HTC Vive Pro. For its part, in the area of ​​the face there will be two 8K screens for each eye.