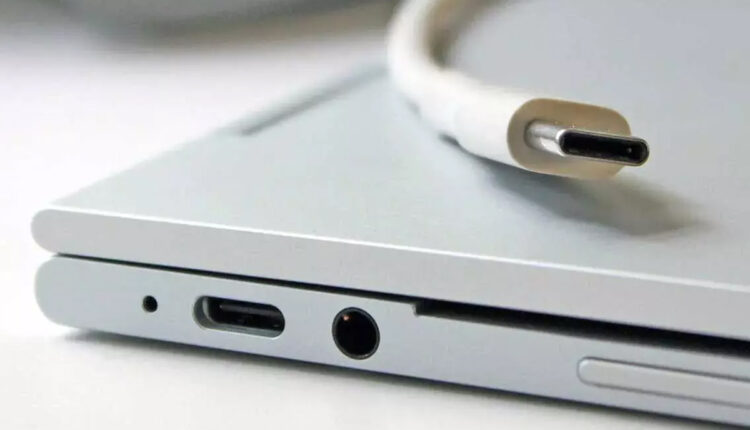 The technological mark will adhere to the requirements made by the European Union, with respect to type C input

Apple confirmed that they will comply with the new European legislation that will impose the USB type C charger on most electronic devices from the end of 2024, dispensing with the Lightning port on the iPhone, at least in this market.

The Twenty-seven have given their approval this week to the new directive that will impose the single USB-C charger on the vast majority of portable electronic devices as of autumn 2024, thus completing the last step for its signature and subsequent entry into force.

The obligation to incorporate a USB type C port affects smartphones that are marketed in the member countries of the European Union, regardless of the manufacturer, which has forced Apple to pay attention in recent weeks, since iPhone uses its own port, named Lightning.

“Obviously, we’re going to have to deliver,” Apple’s senior vice president of Worldwide Marketing Greg Joswiak said during his appearance at The Wall Street Journal’s annual Tech Live conference. “We have no choice” as with other local laws around the world.

And he has made it clear that they are not satisfied. “We think the approach that would have been better environmentally and better for our customers is not to have such a prescriptive government.” Joswiak has not announced when he will present the iPhone with a USB-C charger or if they will extend this specification to more markets apart from Europe.

The United States managed to get out of the recession

The NFT will move about 800,000 million dollars