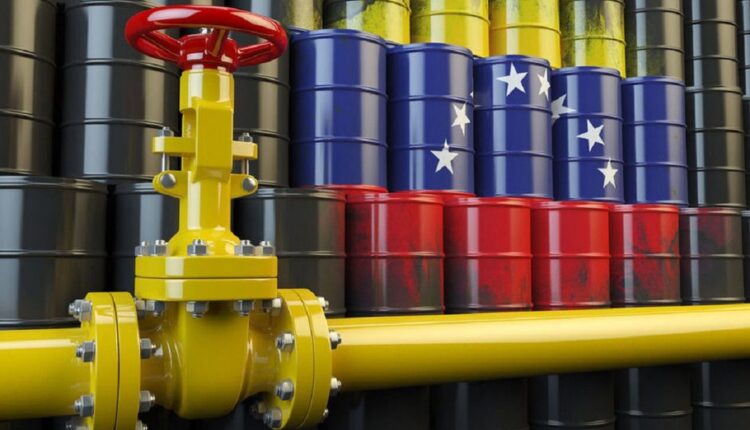 Venezuela aspires to increase its oil production by 2022

Venezuela plans to increase its oil production goals to 2 million barrels per day, as well as its derivatives, as part of the economic growth plan for 2022, as announced by the Oil Minister and Sector Vice President of Economy, Tareck El Aissami.

According to the vice president, “We have the technology and the installed capacity to advance” and work on increasing the production of its derivatives and gas. “We have proposed this year to take Petróleos de Venezuela SA (PDVSA) to 2 million barrels day. We already have the plan and the resources approved,” El Aissami said.

The plan additionally considers raising “the entire process of the chains that generates hydrocarbons and gas.” That is why the Caribbean country is carrying out “large-scale maintenance in the plants, which was previously done with transnationals.”

The sector vice president of economy also highlighted that they will work in 4 large areas at the national level, whose fundamental purpose is to achieve the goal proposed in the

The fronts are distributed as follows: One for the west, another for Monagas and Anzoátegui; the third for the Orinoco Belt and the fourth will be dedicated to refineries.

For his part, the president of Venezuela Nicolás Maduro indicated that the year 2022 “has to be the year of inflection (…) Growth from the micro to the macro economy.”

Islamic world will get involved into the cryptocurrency…