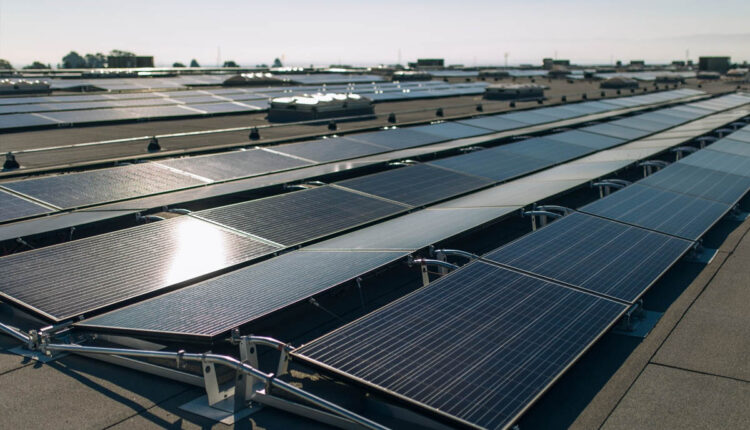 The company launched its first station outside the United States, specifically in Alcalá de Guadaira, Spain

Amazon announced the activation in Spain of the company’s first solar project outside the United States. It is a 149 megawatt (MW) project, located in Alcalá de Guadaira (Sevilla), which will provide energy to the Amazon logistics network in the country and to the next Amazon Web Services (AWS) Region.

The project is made up of four solar plants and is expected to contribute 302,000 megawatt hours (MWh) of clean energy per year to the grid, the equivalent of the average consumption of 30,000 Spanish homes.

According to the e-commerce giant, the launch of this solar project allows it to take another step in fulfilling its commitment to The Climate Pledge, which is on track to use 100 % renewable energy in all its operations before 2025 and achieve carbon neutrality by 2040, ten years before the Paris Agreement.

The Sevilla project is the first of Amazon’s two renewable energy projects in Spain. The second is a 50 MW solar project, located in Zaragoza, which is currently in the construction phase and is expected to begin operations in 2021.

The company recently announced its first operating wind farm in Europe, located in Sweden, and another is scheduled to come online in Ireland later this year.

“This 149 megawatt solar project near Sevilla is a significant milestone on our path to using 100 % renewable energy in our operations”, said Amazon Energy Director Nat Sahlstrom.

US extends authorization to Chevron until 2021

57% of the world’s population connects to social media