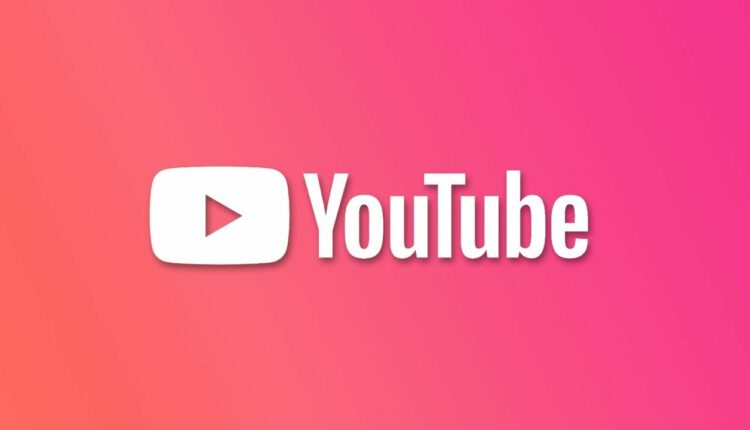 Since it was acquired in 2006 by Google YouTube has been gaining fame. Although it has faced some inconveniences the SensorTower report reveals that it is still the favorite of users.

The platform generated $138 million in user expenses surpassing applications such as Tik Tok, Kwai, PicsArt, Facetune2, among others, in the sub categories of general income and income from the App Store.

SensorTower says revenue estimates come directly from the App Store and the Google Play Store worldwide without including third-party Android stores. The data is taken between the period of April 1st, 2018 and June 30th, 2019 representing the gross user spending.

During the first quarter of the current year YouTube was in the first position of the category of video and photography software. While Kwai took second place, PicsArt and TikTok took third and fourth place respectively.

YouTube remained in the first position for the second consecutive quarter, Kwai maintained second place while TikTok climbed a step and placed third.

Germany to reinforce security with drone in music festival