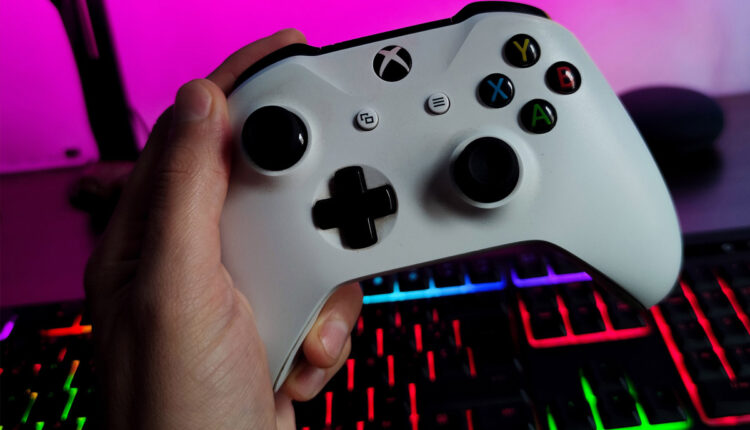 As Microsoft Communications Director Frank Shaw has reported through a post on Twitter, Xbox saw “new highs” for Game Pass subscriptions, as well as hours of game streaming and monthly active devices. .

Also, according to data shared by Microsoft CEO Satya Nadella in his earnings call, Shaw noted that monthly active users “surpassed a record 120 million” during this quarter.

On the other hand, as Microsoft shows in its latest quarterly financial and earnings report, Xbox decreased revenue both from the sale of hardware and from the platform’s content and services compared to the same period of the previous fiscal year. That is, Xbox has sold fewer games and fewer consoles.

The technology giant has posted a net profit of 16,425 million dollars in this period, which is equivalent to a decline of 12.5% compared to the earnings of the same period of the previous year.

Gold price remains stable in anticipation of US elections

Oil companies from nine countries will dispute auction in…