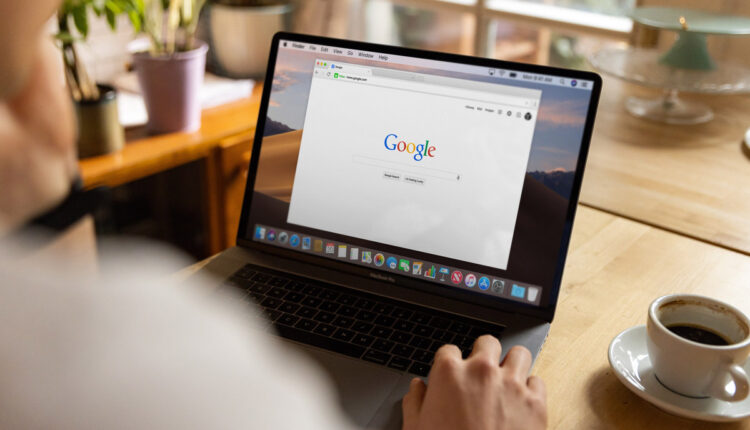 The United States Department of Justice filed a lawsuit against the technology giant Google for monopoly in the advertising sector, for which it asked the Court for the Eastern District of Virginia to force the company to spin off part of its advertising business.

The lawsuit is led by the Department of Justice, although the states of Virginia, California, Colorado, Connecticut, New Jersey, New York, Rhode Island and Tennesse have joined the legal action.

“Competition in the ad-tech space is broken, for reasons that have not been accidental or unavoidable. An industry behemoth, Google, corrupted legitimate competition in the ad-tech industry by engaging in a systematic campaign to seize control of a wide range of high-tech tools used by publishers, advertisers and brokers to facilitate digital advertising“, the plaintiffs said.

The prosecutors of these States ensure that Google keeps “at least” 30% of the campaigns that advertisers advertise on the websites of publishers through its advertising technology.

This is the second lawsuit that the Justice Department has filed against Google. In 2020, the agency already began legal proceedings against the technology company, alleging that it had engaged in monopolistic practices to dominate the Internet search sector, as well as advertising in said searches.

Barquisimeto will host the EXPO TecnoDigital 2023

Bytedance consolidates itself as the most valuable startup