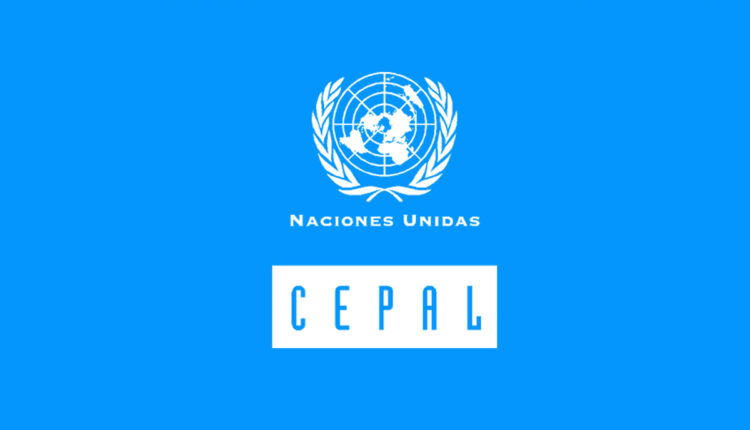 The region, according to ECLAC, faces a risk of an imminent poverty crisis by 2022

The Economic Commission for Latin America and the Caribbean (ECLAC) warned that the Latin American region is facing a “serious social crisis” and that poverty levels by 2022 will be 32.1 % of the population. total, a figure higher than that recorded before the pandemic, in 2019.

At the presentation of the annual report “Social Panorama 2022”, ECLAC’s executive secretary, José Manuel Salazar-Xirinachs, said that the economic situation is “extraordinarily harsh” due to the succession of several crises, which is causing a negative impact at the that “urgently” address. “You have to avoid the very real risk of having a lost generation in Latin America.”

Regarding the figures, Salazar highlighted that 201 million people are estimated to be at risk of poverty in 2022, which represents more than a third of the population of Latin America. “It is extremely worrying,” adding that people at risk of extreme poverty rise to 13.1 %, which is equivalent to a total of 82 million people. According to ECLAC, this data has not been seen in 25 years and represents “a setback” for the region.

These figures imply that an additional 15 million people will be in poverty compared to the pre-pandemic situation and that the number of people in extreme poverty will be 12 million higher than that recorded in 2019.

In addition, as in previous years, ECLAC explained that the incidence of poverty is higher in some population groups in the region: more than 45 % of the child and adolescent population lives in poverty and the poverty rate of women aged 20 to 59 is higher than that of men in all countries. Similarly, poverty is considerably higher in the indigenous or Afro-descendant population.

Among the reasons for this increase in poverty, ECLAC highlighted the slowdown in economic growth, the dynamics of the labor market and inflation. If we don’t act now, the agency has warned that there is the possibility of a long-term “social scar effect” that is very worrying.

Bitcoin fell 67% and reached its lowest point in 18 months

Christine Lagarde says ECB will carry out an early strategic…