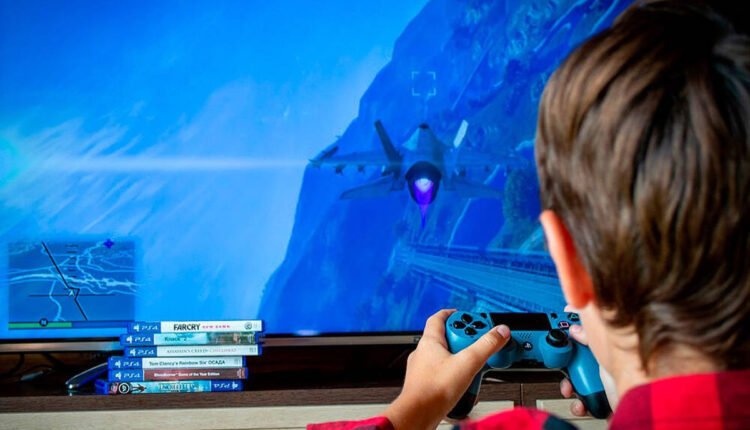 The video game market is facing its first big drop in users, estimated at 80 million players for this year, due to inflation and new regulations in China, although it will see revenues grow.

The user base grew by 55 % since 2017. Then, and according to Statista data, 1.17 billion players were calculated globally, while last year it reached 1.82 billion.

However, it is estimated that this year that base will decrease by 4 %, until it loses 80 million players globally, which is understood as the first major drop in the sector. China appears as the most affected market, with a loss of 53.5 million players, where new measures have been implemented that limit the playing time of minors or establish stricter controls for the content of the games.

The drop in the number of players will also affect other markets, such as the United States, where an estimated loss of 5.7 million players, but also Japan (1.8 million) and Germany (2 million).

These data are collected in the latest Sportslens study, where an increase in income in the sector is also anticipated. Specifically, and according to data from Statista, mobile games will generate 152.2 billion dollars in 2022, which translates into 9.2 % more than the previous year.

In the United States, revenues will grow 16 %, to 41.3 billion dollars, while Japan and Germany will experience increases of 12 and 14 %, respectively. China, on the other hand, will see its income fall by 6 %.

The United States will analyze three bills for cryptocurrencies