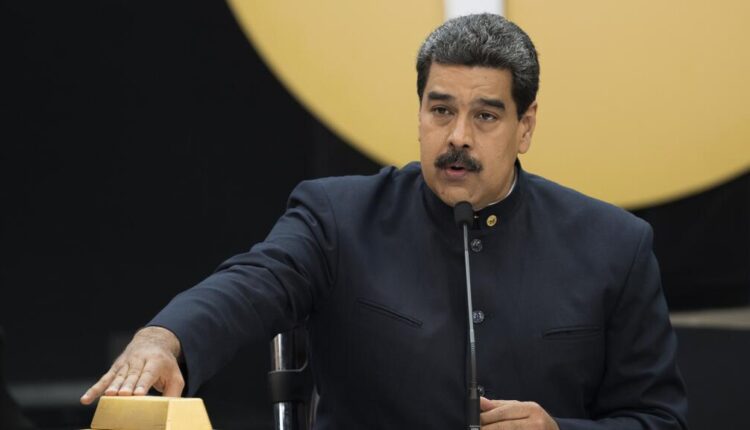 Venezuela appointed an ambassador to Brazil

Nicolás Maduro appointed Manuel Vicente Vadell as ambassador of Venezuela in Brazil, who will begin his duties on January 1st, 2023

Nicolás Maduro appointed Manuel Vicente Vadell as the country’s ambassador to Brazil, where he will begin his diplomatic mission after the inauguration of the president-elect, Luiz Inácio Lula da Silva, on January 1st, 2023, to restore bilateral relations, suspended since 2019.

The appointment, which must be approved by Parliament, was announced by the head of state through his Twitter account, where he shared a photograph with Vadell, who in 2015 was appointed Consul General of Venezuela in Sao Paulo.

For his part, the Minister of Communication, Freddy Ñáñez, pointed out, on the same social network, that the diplomat will have the task of “consolidating the new bilateral relations.”

On December 14, the future Brazilian foreign minister, Mauro Vieira, stated that his nation will restore relations with the Venezuelan government as of January 1st.

The current president of the vast South American and Amazonian country, Jair Bolsonaro, has recognized opposition leader Juan Guaidó as the legitimate leader of Venezuela since 2019, which led him to suspend diplomatic relations.

Wells Fargo to pay $3.7 billion in penalties and refunds

Apple could cancel the production of iPhone SE 4

Commercial crude oil reserves in the US increase

Gold gets displaced by bitcoins