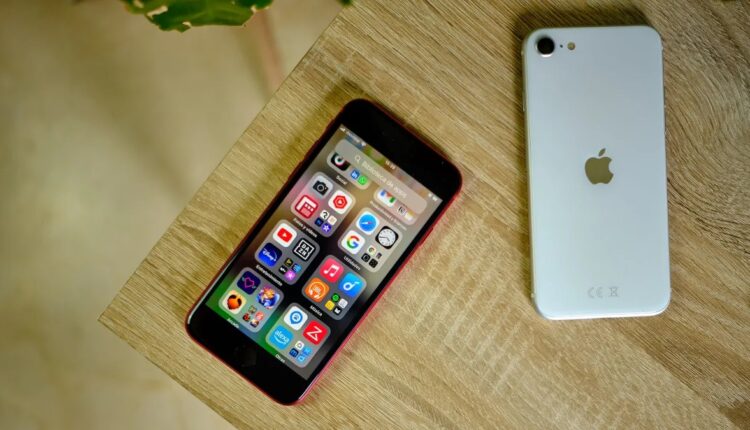 Apple could cancel the production of iPhone SE 4

Polls by analyst Ming-Chi Kuo suggest that Apple is considering suspending, or at least delaying, the production of the new iPhone SE, taking into account a possible recession in 2023 and to reduce costs.

The technology giant Apple would be considering suspending, or at least delaying, the production of the new iPhone SE 4. The reasons would be the fear of a recession in 2023 and to reduce costs.

According to analyst Ming-Chi Kuo, production of Apple’s new iPhone SE 4, scheduled to launch in 2024, could be suspended due to the company’s financial situation and the announced economic recession for the year ahead.

The specialist has added that the possible suspension of the next release would also be overshadowed by a poor distribution, or in any case much lower than expected, of the low-end iPhone.

Added to this is an increase in production costs for a full screen in the new iPhone SE, according to Ming-Chi Kuo.

“As a result, Apple may have to reconsider the positioning of the product and the return on investment for SE 4,” according to the dpa agency from its Twitter account, where he even points out that Apple could cut projects that represent high costs.

Venezuela appointed an ambassador to Brazil

Sánchez addresses the food crisis with the Iberoamerican…