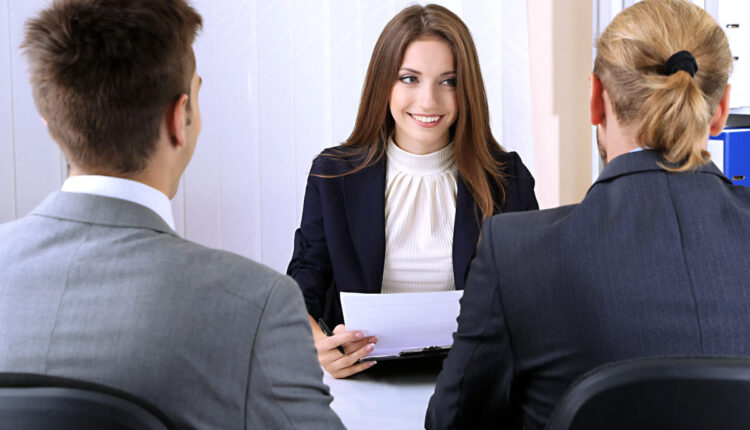 The British Office for National Statistics (ONS) indicated that there were some 29.06 million workers in the region during August

The United Kingdom registered 29.06 million workers in the month of August, which means recovering the level of employment that was observed in February 2020, before the Covid-19 pandemic began to affect the economy of the country, according to the first estimate published this Tuesday by the British Office for National Statistics (ONS).

Compared to August 2020, the number of workers grew by 3 %, equivalent to 836,000 more employed persons, while in comparison with the previous month, an additional 240,833 people were registered on the payroll, 0.8 % more. If the estimate of the data is compared with February 2020, the number of employees has grown by about 1,000 workers.

From May to July, the UK unemployment rate dropped by one tenth to 4.6 %. The unemployment figure is still six tenths higher than that registered in the quarter from December 2019 to February 2020, the last three-month period before the pandemic hit the economy.

Zoom will have automatic translation