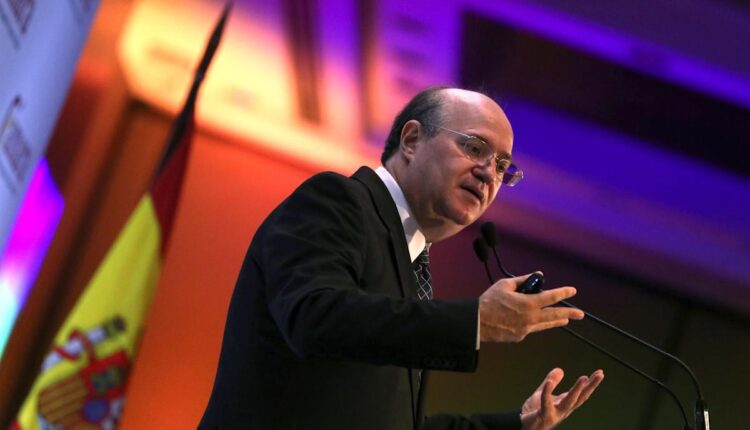 The International Monetary Fund (IMF) announced that Illan Goldfajn will assume the position of director for the Western Hemisphere department from January 2022. He will replace Alejandro Werner, who retired last August after eight years in office.

Goldfajn was governor of the Central Bank of Brazil between May 2016 and February 2019. During his tenure he oversaw several regulatory changes that brought new players into the financial sector.

It will be the second time that Goldfajn works for the IMF, since between 1996 and 1999 he was an economist at the international organization. Later, between 2000 and 2003, he was director of economic policy at the Central Bank of Brazil. After that, he made the leap to the private sector as a partner of Gavea Investimentos, Ciano Investimentos and, finally, he became chief economist of Itaú Unibanco.

“I am very pleased that Illan is back with us at a crucial time and that we are able to benefit from his exceptional experience as we continue to help the countries of the region build more resilient and inclusive economies,” said the managing director from the IMF, Kristalina Georgieva.

The Western Hemisphere department gathers together the countries of the American continent, although the activity is almost exclusively focused on those belonging to Latin America and the Caribbean.