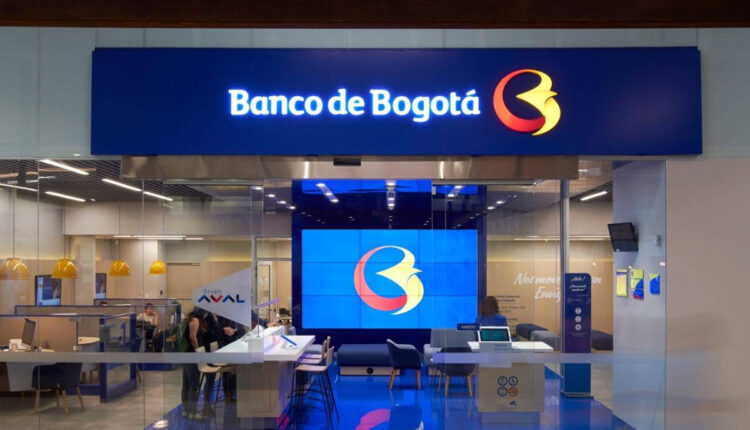 Banco de Bogotá will carry out a pilot plan with cryptocurrencies

The oldest institution in Colombia will begin to test operations with digital assets, along with three other financial organizations

The Financial Superintendence of Colombia will carry out a pilot plan during March to test operations with cryptocurrencies, in the hands of three major banks.

This pilot is part of the “Regulatory Sandbox”, whose objective is to be able to propose a test space in conjunction with the digital currency ecosystem and the Colombian Government.

Thus, Banco de Bogotá, the first bank in the Latina American country, Bancolombia and Davivienda will participate in the cryptocurrency pilot program. These entities are joined by the financial company, Coltefinanciera, and three companies specialized in electronic deposits and payments: Powi, Coink and Movii.

In this first stage, these banks will have the opportunity to work together with a group of digital asset exchanges such as Bitso, Binance, Buda and Panda.

According to Colombian media, the testing program will allow Banco de Bogotá and the other banking entities in Colombia “to explore the business model and the risks associated with the handling of crypto assets.” The objective is that the oldest bank in the nation, together with those who accompany it in the test, can carry out transactions with digital currencies.