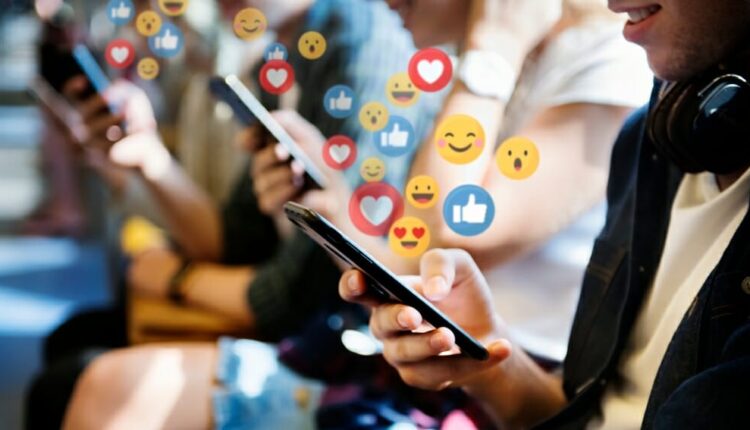 Since the purchase of Twitter by Elon Musk, thousands of users dissatisfied with their first measures explore other alternatives

On October 27, Elon Musk made the purchase of the social network Twitter effective, after a history full of inconsistencies, accusations and controversies. Faced with this scenario, thousands of Twitter users began to explore other alternative networks. 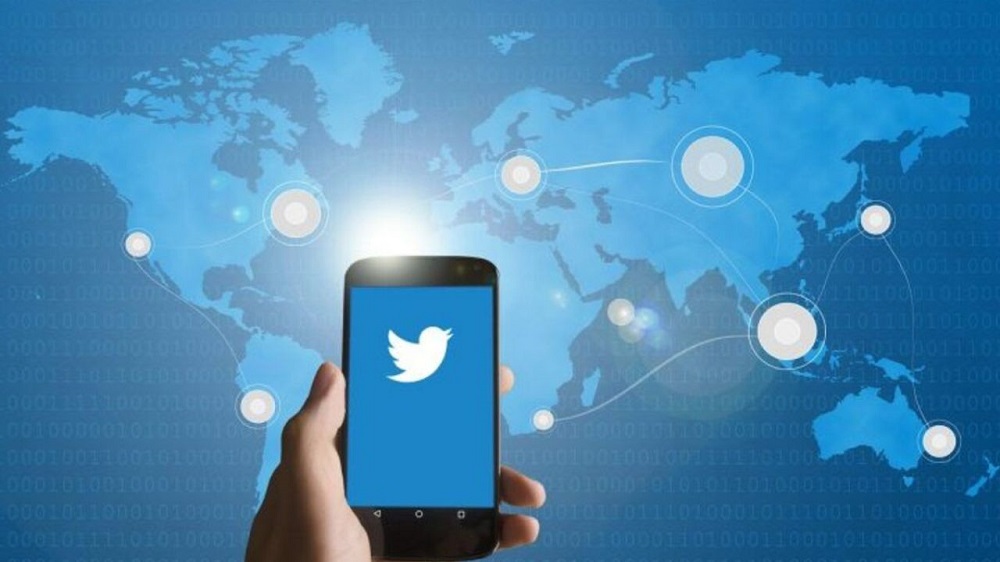 Musk’s erratic attitude before the purchase of the Twitter social network generated all sorts of stories among users. Despite the fact that the number of subscribers has not stopped growing, on the platform itself there are comments related to the possibility of trying other alternatives such as Mastodon, Truth Social or Bluesky.

In the case of Mastodon, after the sale of Twitter, this platform experienced a sustained increase in subscribers of 655,000. It was launched in 2016 by German developer Eugen Rochko and is presented as “a free and open source decentralized social network” without any advertising.

Bluesky, on the other hand, which is still in the development stage, is the new project from Jack Dorsey. Yes, the co-founder of Twitter. We will have to wait a little longer until its official launch; however, there is a waiting list of subscribers that could reach 50 thousand people right now.

Then there is the Cohost platform, also under development, which allows you to turn posts into games. Added to this alternative are the Tumblr microblogging platform, the Clubhouse audio chat app, Counter Social and Tribel Social. 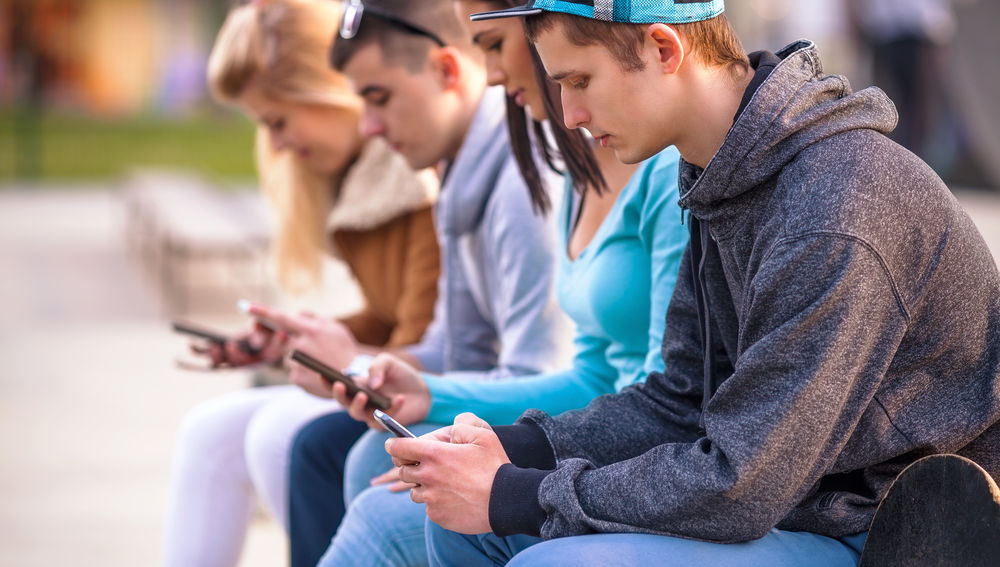 Likewise, Gab, Parler or Truth Social, the platform launched by Donald Trump, cannot be left out of the list that has generated curiosity among Twitter users.

TikTok, Facebook and Instagram remain, for the moment, as an alternative for another segment of more specific users, who are looking for a broader and more diversified audience.

Meta announces the dismissal of 11,000 employees

Inflation in Colombia stands at 12.2 % in the interannual rate

Israeli banks should not deny their services to crypto…

USA seeks new agreements with the UK and the EU