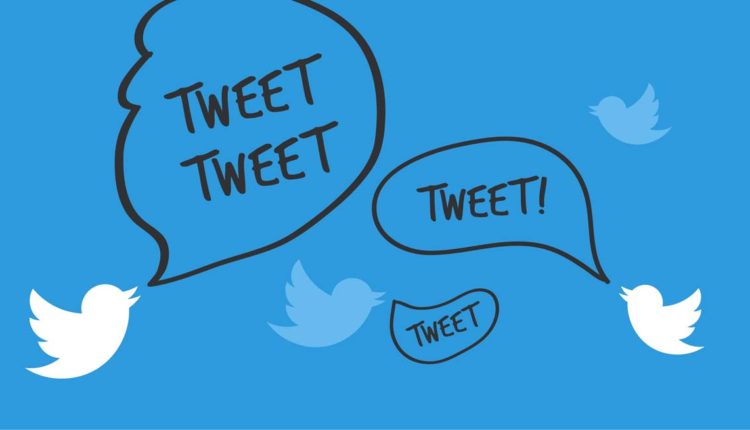 The social network Twitter announced new security measures through a purging of deceptive accounts. The consequence can be a drastic reduction in the number of followers of each user. The decision is based on a series of bad practices of the community of users in the world that generates suspicion.

Through a friendly message, Twitter spokesmen announced the measure on Thursday, July 12. The comment has been that they want to maintain a healthy interaction and exchange of messages and for that they will show the accounts in a reliable way.

Security and reliability are two fundamental aspects for administrators of the social network. The purge of followers seeks to eliminate in the network the presence of the so-called trolls and bots. However, the measures also apply to accounts that remain inactive.

Other users who will be affected are those who in recent years have been restricted access or whose accounts have been frozen. For users with thousands of followers the result could be a drastic reduction of them.

Twitter spokespersons have highlighted the need to provide security to the user community. Therefore, spam accounts will be automatically closed, because since their creation such accounts have shown anomalous behavior or generate distrust.

Facebook will allow conversion of any photo to 3D