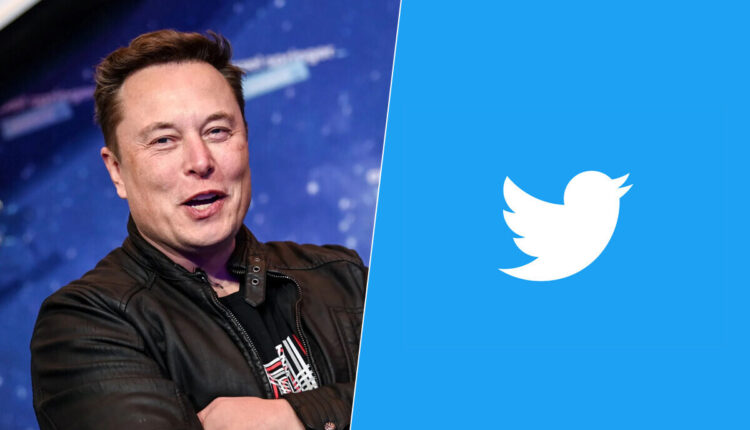 The social network rejected the last attempt by Elon Musk not to make the purchase for 44,000 million dollars that he had been committed

The social network Twitter called “invalid and illicit” the new attempt by tycoon Elon Musk to scrap his acquisition of the company, after he cited complaints from the former head of Twitter security to add to the list of reasons to cancel the purchase. .

In a letter to Musk’s lawyers dated Tuesday, August 30 and disclosed to the Securities and Exchange Commission, the social network insisted that it plans to force Musk to go ahead with the acquisition.

The recently published complaints by the former security director of Twitter point to the multinational’s breach of its obligations regarding data privacy and consumer protection regulations, as well as the social network’s vulnerability to failures in its data centers and malicious attacks.

“These allegations, if true, demonstrate that Twitter has breached the provisions of the Merger Agreement, giving Musk the right to terminate it in accordance with its terms,” ​​he concludes.

In early July, Musk told Twitter that he was renouncing the social network’s purchase contract after receiving no response from the company when requesting information about the number of fake accounts found on the platform, as well as how to the company to audit and suspend them.

A little earlier, in mid-May, the tycoon had already decided to temporarily suspend the purchase of Twitter, agreed at the end of last April for some 44,000 million dollars, pending details that would support the company’s calculation that fake accounts make up less than five percent of users.

Inflation in the Eurozone stood at 9.1%