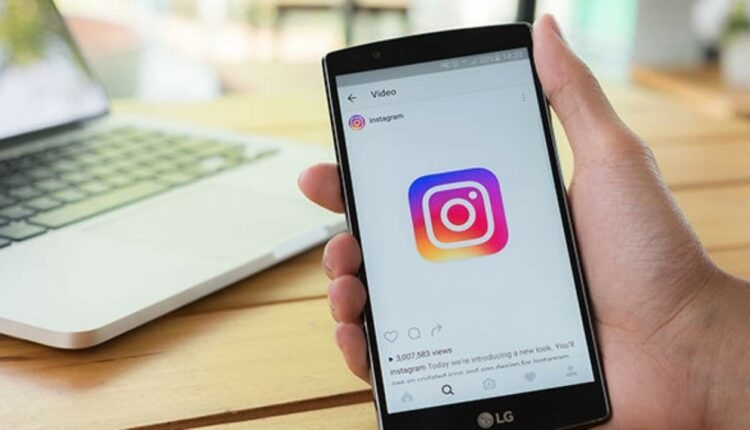 The social network Instagram introduced a new function that for the first time allows its users to make publications directly from computers, like images and videos through desktop browsers.

The Facebook-owned platform announced new features aimed at creators, who it aims to “provide new ways to express themselves, tell their stories and connect with their audience” through new products for their feed and for Reels.

Among the most outstanding novelties is the possibility of uploading content to the Instagram feed from its desktop version, a feature that the social network community had been demanding for years.

With the new feature, social network users around the world can now post images and videos less than a minute in length directly from a desktop browser. Before, it was only possible to do it from mobile phones.

Another new function had already been announced this week. It is the case of collaborations (Collabs), which allows users to be co-authors of publications in the ‘feed’ and in the Reels, in short vertical format videos similar to TikTok.