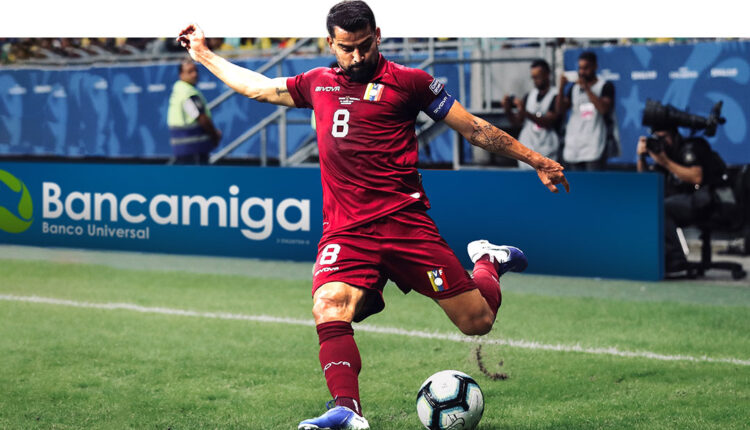 He stressed that assuming this new responsibility motivates him to transmit the values ​​and challenges he has learned throughout his football career. "We are inspired by the passion that drives you to achieve incredible goals", aligned with the values ​​of the Bancamiga brand such as integrity, respect and commitment, the financial institution pointed out

Bancamiga Banco Universal, a financial institution with 15 years of experience in Venezuela, incorporated Tomás Rincón, captain of the national soccer team and winner of the best Adidas player in the 2011 Copa América, as its new official image, which from now on will enhance the pioneer organization in innovative solutions in Venezuela, was announced through a special statement.

The Venezuelan midfielder expressed pride and gratitude for being the new face that will accompany Venezuelans from now on. Also for a new facet in his career in which he wants to transmit passion and motivation to all his countrymen.

“Being part of Bancamiga fills me with great pride because I come with great ambition and the desire to bring joy, motivation, responsibility and passion to this beautiful project. This new challenge fills me with great satisfaction, seeing how they have grown and representing so many workers who see me as an inspiring person,” said Tomás Rincón.

He stressed that assuming this new responsibility motivates him to transmit the values ​​and challenges he has learned throughout his football career. “It is essential that we can praise the good things we have in the country, without a doubt it is a time to take advantage of being present in my land,” he said.

In this sense, Ariel José Martínez Coujil, executive president of Bancamiga, highlighted the commitment of the institution that seeks to connect with Venezuelans through the king of sports, and in this way, strengthen their identity with an emblematic figure and what better way to do it than with a Vinotinto talent.

To this is added the campaign called: “We are inspired by the passion that drives you to achieve incredible goals”, aligned with brand values ​​such as integrity, respect and commitment.

The hero behind the shirt 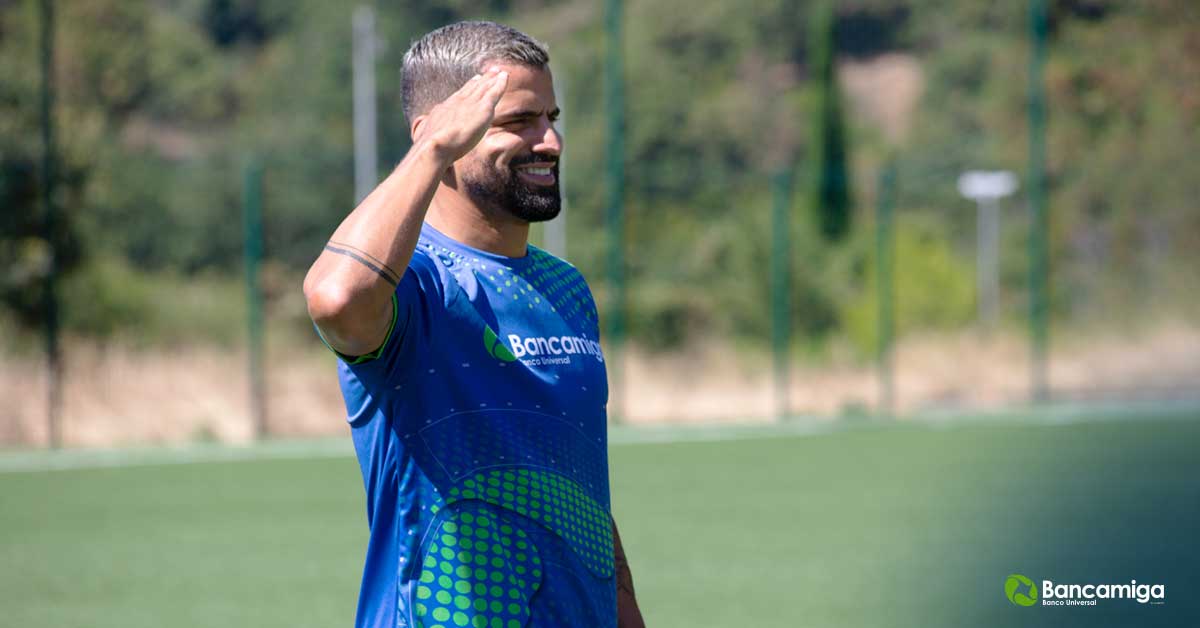 Difficulties have accompanied Tomás Rincón from an early age. In his adolescence he had to take on tough emotional challenges such as the loss of his mother. In this regard, he stressed that his family is his greatest hero, specifically his grandmother, who took care of his upbringing after the death of his mother.

“For me, a hero is a person who inspires, who can generate a sense of hope in others, who transmits values, sets an example. Not only are the heroes we know, but the anonymous ones, the ones we see every day,” he said.

Meanwhile, he stressed the importance of being strong in difficult times and acting with firmness and determination, of believing that everything dire can be overcome.

“I grew up in the midst of difficulties like perhaps the majority in Venezuela, but with many values ​​and that is what I try to convey. La Vinotinto has given me a sense of hope since I was young, of dreaming and today they are just that, a hopeful symbol”, he described.

Soccer is a university of life

All passion must be assumed with great responsibility and since its inception, “El General” conceived football as a way of catharsis in challenging situations.

“This began as a passion through which the sport was able to channel the delivery of my talent in exchange for a better quality of life. I never thought I would be the captain of the Vinotinto for so many years, nor go through everything I have gone through. Looking back I see how much effort and work I have put in to get to this”, he reflected.

In relation to the competitiveness of the sport, he emphasized that there are more games that are lost than those that are won. “There are many teams and only one remains champion, we always face difficulties and obstacles that make us think that we are not going to achieve it, but failure is part of the processes and that marks the destiny of your life”, he sentenced.

On the way to the world cup

When asked about the opportunities for Venezuela to qualify for a World Cup, he said that this new leadership of the national team has filled him with great enthusiasm and predicts that Venezuela may be in a World Cup very soon.

“We have to create our future. I think we have the talent and the wherewithal, but we have lacked structure; however, I believe we are on the right track. That fills me with a lot of enthusiasm to move forward”, he asserted.

He also insisted on giving value to his origins. “One cannot forget where it came from, from our land, from my career and I feel that responsibility to continue inspiring and saying yes you can. I will try to inspire and be an example for future generations”, he emphasized.

Finally, Tomás Rincón called on Venezuelans to be filled with hope because we are in a prosperous country that can achieve whatever it sets out to do. “If we persevere we can achieve it together,” he concluded.

In this way, Bancamiga seeks to promote the values ​​of idiosyncrasy and team up with its clients at all times in a dynamic way, concludes the institutional information document.

Spain had more than 300 thousand computer crimes in 2021

Inflation in the US remains at 1.4 % in January