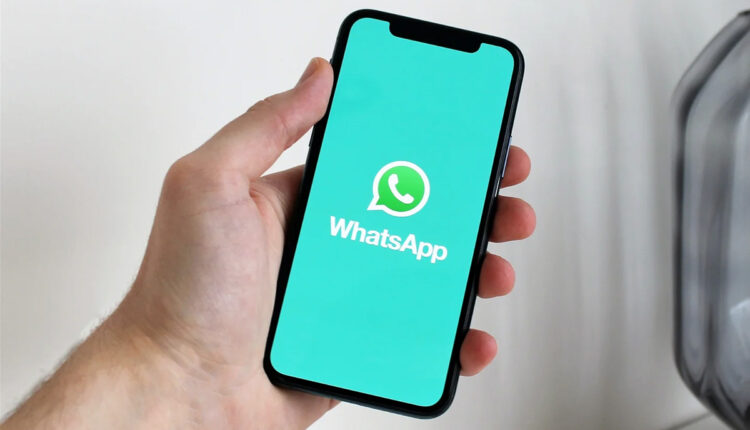 They find a Trojan capable of issuing subscriptions on WhatsApp

A team of cybersecurity analysts found a Trojan capable of issuing paid subscriptions and stealing WhatsApp accounts in a modified application of this messaging platform.

Kaspersky researchers have found references to a malware called Triada integrated into a ‘mod’ of the service developed by Meta, whose fraudulent version is called YoWhatsApp.

A mod is a transformed version of a program or an application that provides functions that the official services do not offer, such as new settings, maps or characters in the case of video games.

In the case of WhatsApp, mods often offer alternative options to the original application, such as wallpapers, custom fonts for chats, and password-protected access to certain conversations, among other features.

According to the investigations of this cybersecurity company, more than 3,600 users would have been exposed to this cyber threat in the last two months by downloading YoWhatsApp, an application advertised on Snaptube and also distributed through Vidmate.

Kaspersky believes that the success of this mod is due precisely to the fact that both applications, used by thousands of people around the world, advertise it. However, he thinks that it is most likely that even his developers were not aware of this danger.

UK business failures on the rise

Login with passkeys on Android and Chrome arrives in December

China and USA are about to define trade agreements

Nicaragua issues new banknotes in the midst of economic…