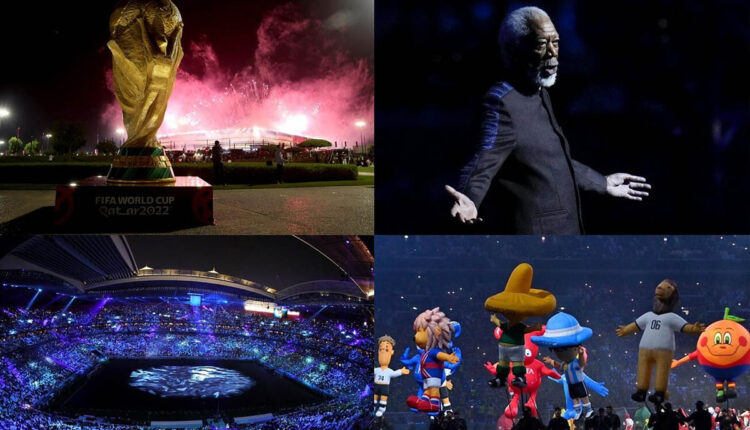 World Cup – This Sunday, November 20, the 2022 Qatar World Cup began, which featured a ceremony that bet on nostalgia by bringing with it the mascots of all the World Cup events that have taken place throughout the history.

In the words of the Emit of Qatar, Tamim bin Hamad Al Thani, “it is the achievement of a lifetime. The world welcomes Qatar… To diversity”, were his words prior to the start of the opening match, where the selection of Ecuador beat the host 2-0.

An important point to note, beyond football, is that this event is widely considered the most expensive World Cup in history with a budget of approximately 22,000 million dollars, compared to other events such as Russia 2018, which was of 11,000 million and Brazil 2014 with approximately 15,000 million.

As for the economic prizes for the 2022 Qatar World Cup, the champion will take the not inconsiderable figure of 44 million dollars, the finalist, 30 million. Three million less so that third place with 27 and fourth will pocket 25 million. From fifth to seventh place, the participating countries will win 17 million; from the ninth to the sixteenth, 13 million and those who are in the first round, 9 million. That is, just by playing, they win.

All this budget will be obtained from five different items, such as the case of television rights with a 56 % contribution, followed by marketing with 29 %. Preferential services, ticket sales, use of licenses and finally residual income will also be present.

Real Madrid will have its own theme park

General Motors will produce an electric van with Nikola