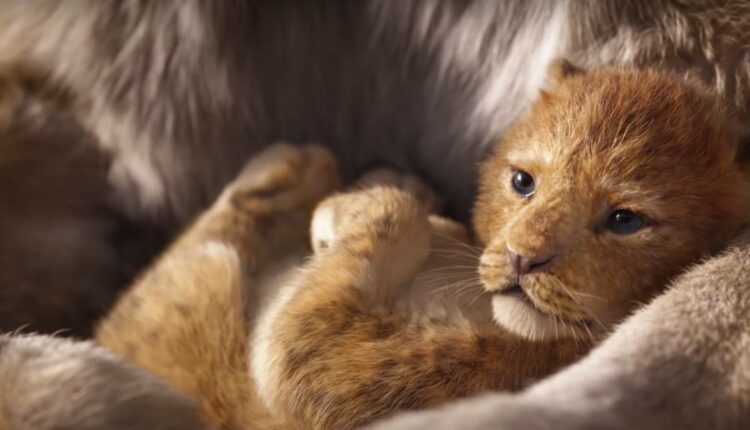 The Lion King is the highest grossing animated film in history

According to the collection data offered on Monday by the Mojo Box Office portal, the remake of The Lion King already totals 1,337 million dollars, a figure with which it has exceeded the record that until now had Frozen (2013) with $ 1,276 millions.

The historical achievement of the film comes surrounded by some confusion, since throughout the promotional campaign of the film Disney played the mislead without defining this film as an animation or real action tape.

It is possible that the company’s ambiguous strategy tried to underline the amazing hyper-realistic technology that director Jon Favreau used in a film that almost appeared to be a documentary when it was actually created by computer.

Director Favreau in July said: “Technology is a form of magic. For us, making The Lion King as exciting and visually interesting as we could, with all these technologies that people have not seen so far, creates emotion.”

The Lion King is one of the great cinema phenomena of 2019 and after only four weeks since its premiere, it is already the second highest grossing film of the year; ahead is only Avengers: Endgame (2019).

Arcane Office lends its blockchain to work on documents and spreadsheets