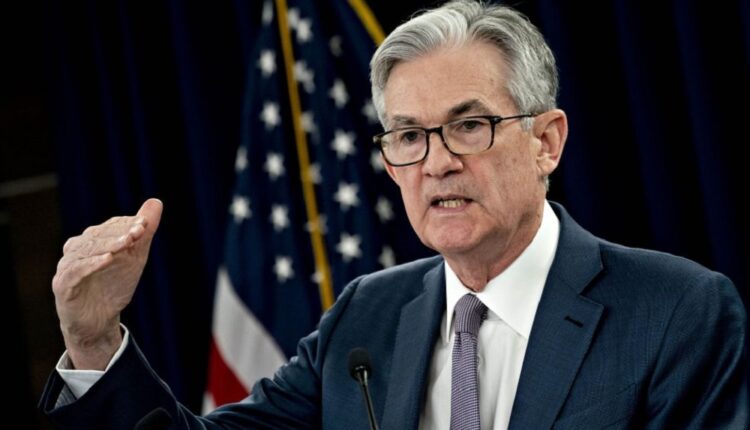 The Fed will reduce its balance sheet by 95,000 million dollars

The United States Federal Reserve discussed a reduction of 95,000 million dollars per month in its asset balance from June

The United States Federal Reserve (Fed) opened the door, in its last monetary policy meeting, to a reduction in its balance of assets worth 95,000 million dollars, (equivalent to 87,188 million euros) per month as of summer, according to the recently published minutes of the organization.

During the meeting, no final decision was made, only the options on the table were examined. The central bankers did agree that, given the current situation, the balance sheet reduction should be faster than that which took place between 2017 and 2019. 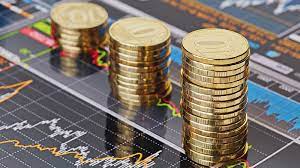 Central bankers broadly agreed that these limits should come into effect in the next three months, so the start of these reductions could come in June or July.

It is not certain when the final decision will be adopted, but the members of the Fed considered that the process of reducing the balance sheet could take place, at the earliest, at the end of the monetary policy meeting that will take place between May 3 and 4.

In its last meeting, the Fed decided to raise interest rates by 25 basis points, to a target range of between 0.25 % and 0.50 %, while bringing forward several additional hikes during the rest of the year to deal with contain inflation and normalize monetary policy.