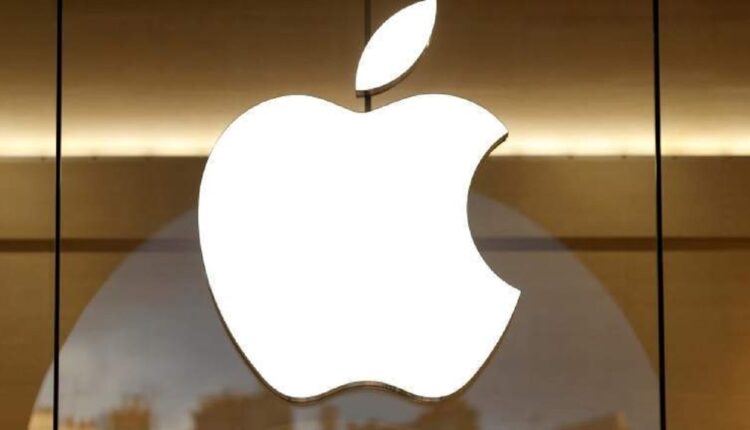 The demand for products generated the company an income of 52,385 million dollars in the first half of its fiscal year 2021

The technology giant, Apple, announced on Wednesday a profit of 52,385 million dollars in the first half of its fiscal year, after the company increased the sale of its products, especially the iPhone.

The figure that translates into 56 % represents for Apple a great bet for the future that allows it to further consolidate its impact on the world.

Regarding the presentation of the results, the technology giant took the opportunity to announce the repurchase of shares worth 90,000 million dollars, which triggered its price on the stock market.

According to company statistics, the great success of the iPhone has increased its turnover by 34 % year-on-year and in terms of home technology and accessories that includes devices such as AirPods headphones and HomePod speakers increased by 28 %.

For Apple CEO Tim Cook, “this quarter reflects both the consistency with which our products have helped users deal with this moment in their lives and the optimism on the part of consumers for the times ahead.”

Mitsubishi Financial Group will have its own cryptocurrency

Google will have new offices in New York

Benefits of Wells Fargo showed an increase of 20%