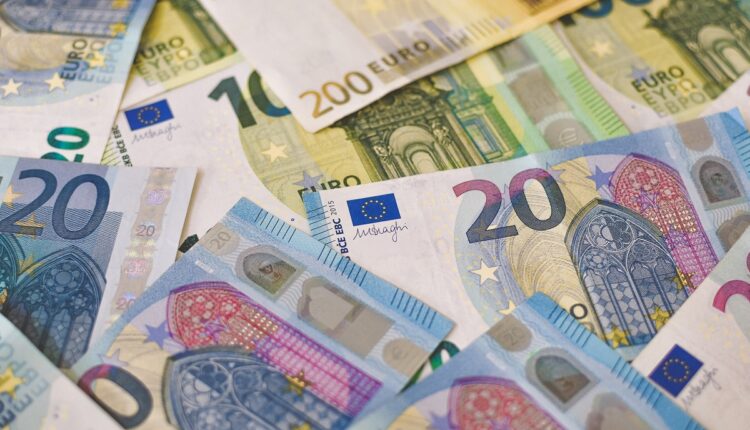 The European Central Bank, ECB, admits that inflation substantially weighs down the purchasing power of consumers and encourages the demand for higher wages

Wage growth in the coming quarters will be “very strong” compared to historical patterns in the eurozone, according to economists from the European Central Bank (ECB) in an article in the latest bulletin of the institution. In the document, they also point out the “substantial” loss of purchasing power of consumers due to the impact of inflation and that it will continue to fall in the future, thus encouraging demands for wage increases by unions.

They believe that the upward pressures on wages reflect robust labor markets, which have so far not been greatly affected by the economic slowdown, as well as increases in national minimum wages and some wage recovery from high rates of inflation.

However, they point out that, beyond the short term, the economic slowdown expected for the eurozone and uncertainty about the economic outlook for the region are likely to “put downward pressure on wage growth.”

At its meeting last December, the Governing Council of the ECB decided to raise its three key interest rates by 50 basis points, so that the reference rate for its refinancing operations stood at 2.50 %, while the deposit rate reached 2 % and the loan facility rate 2.75 %.

Likewise, the president of the ECB, Christine Lagarde, warned that based on the available data, rate hikes should be expected “at a rate of 50 basis points over a period of time”, because inflation remains too high and is expected to remain above the 2 % target.

Apple will make its own screens

Instagram wants to be more than a photo sharing app