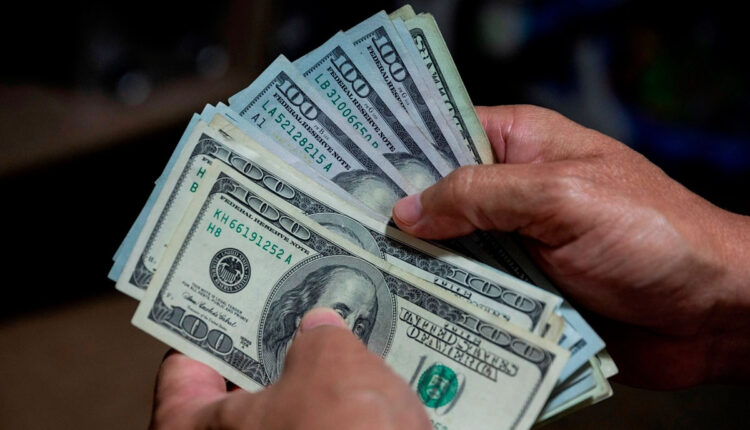 The government announced the prohibitive measure, which according to the argument provided by them is due to the "economic situation that the region is going through"

The Taliban government announced a total ban on the use of foreign currency in Afghanistan based on the economic situation it is going through and the “interests” of the country.

“The economic situation and the national interests of the country require that all Afghans use the Afghan currency in all trade transactions”, the Taliban said in a statement released on social media by their official spokesman, Zabihulá Mujahid.

Thus, they deepened that the use of international currencies “has negative effects on the economy” and that the country’s poor financial situation “reaches all compatriots.”

Those who violate this new rule will face “legal action”, the Afghan Taliban government warned.

The Taliban government is pushing for billions of dollars in central bank reserves to be released as the nation affected by drought and decades of conflict faces a cash shortage, massive famines and a new migration crisis.

Crypto mining in Venezuela should require a license

The petro may be acquired with bitcoin and litecoin