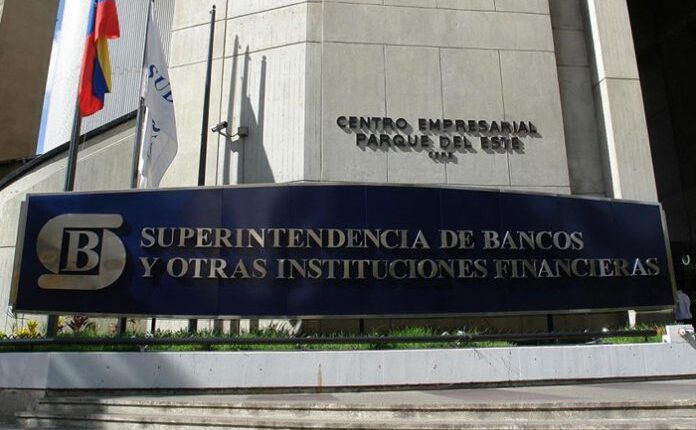 The Superintendence of Institutions of the Banking Sector (Sudeban) of Venezuela published this Thursday a circular detailing the requirements that must be met by “individuals with registered enterprises to request credits and established that the rate applicable to these financings will be the one in force for the portfolio of microcredits.

The circular details two types of financing according to the amounts. The first type of financing goes from 100 to 1,650 times the highest exchange rate published by the Central Bank of Venezuela.

It is important to clarify that when mentioning “the highest exchange rate parity”, Sudeban refers to the exchange rates that the BCV publishes daily. The largest corresponds to the euro, so in the first option, at the reference value for August 11, it would be an amount between 610 and 10,065 bolívares, while in the second case it would be between 10,071.1 and 100,955 bolívares.

If it were dollars, an entrepreneur would receive between 103.4 and 1,705.9 dollars in the first case, while in the second it would be between 1,707 and 17,111 dollars.
It is important to consult the official portal of Sudeban to know the pertinent details for the application of these credits.

With information from national media and social networks

Cyberattacks with LNK files on the rise in business environments