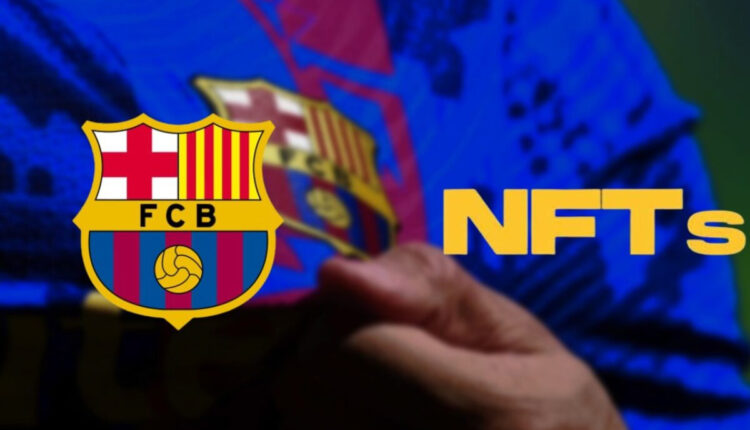 The Spanish football club announced the sale of 24.5% of Barça Studios, with which it intends, among other things, to promote the NFT strategy

FC Barcelona confirmed the sale of 24.5 % of Barça Studios, the club’s multimedia and audiovisual production company, to the company Orpheus Media for a total of 100 million euros, in a new economic lever activated by the entity with a view to being able, among other things, to register the signings within the salary limit set by LaLiga Santander.

“FC Barcelona announces the sale of 24.5 % of Barça Studios to the company Orpheus Media, managed by Mr. Jaume Roures, an audiovisual producer with extensive experience in the creation of audiovisual and digital content, for an amount of 100 million euros”, announced the blaugrana club.

According to the Catalan team, this agreement complements what was already signed on July 29 with “Socios.com”, the sale of another 24.5 % of Barça Studios, and will serve to accelerate the growth of the digital, NFT and Web 3 strategy of the club.

The sale has been carried out in accordance with the authorization of the General Assembly of Members of FC Barcelona held on October 23.

These 100 million euros should be used to try to register the five summer signings, Kessié, Christensen, Raphinha, Lewandowski and Koundé, as well as Sergi Roberto or Ousmane Dembélé, in LaLiga Santander in time for them to play this Saturday against Rayo Vallecano on the first day of the new season.

U.S. Federal Reserve explores the creation of a digital…