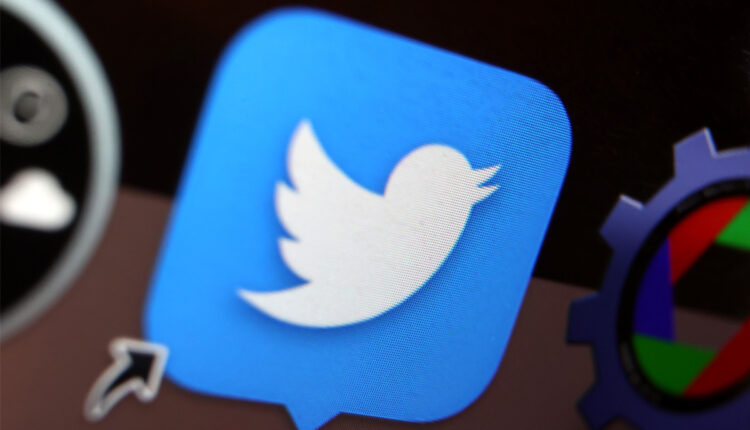 The Twitter subscription has given a lot to talk about in recent weeks, mainly for going on to integrate account verification and for the times that it has been implemented and withdrawn in the few countries where it is available, to attend to the changes that the Twitter account is undergoing. social network with the arrival of tycoon Elon Musk as its sole owner.

In this case, and once the subscription was recovered in mid-December after weeks suspended in the United States, Canada, Australia, New Zealand and the United Kingdom, the countries where it is available, it offers to customize the icon of the app itself and the theme of the account, enable Reading Mode, create folders of saved items from Profile, or edit tweets, as well as early access to features in testing.

Twittert Blue also offers a smaller number of ads, and the well-known blue badge, and to access it a price has been established that depends on the platform from which it is contracted: on the web for 8 dollars per month or for 11 dollars per month. month on iOS devices.

However, Twitter is not the only free social network that has chosen to launch a paid version: Tumblr, Instagram, TikTok and Snapchat have joined a trend that seeks to offer something more to users, either to promote income from content creators or to offer additional features that the standard version does not have.

TikTok’s subscription is monthly and follows the steps of the one that already exists on Twitch, since it seeks that content creators obtain some remuneration from the interaction with the community.

Under the name of TikTok Live, the platform offers users advantages such as subscriber badges, which will appear next to their profile name; access to personalized emojis, which can be used during live shows; and an exclusive chat to reinforce the connection between followers and creators.

Also being tested are Instagram subscriptions, which present three options depending on the type of exclusive content the creator wants to offer: live videos, stories that allow interaction with stickers, or badges to identify subscribers in comments. of the feed.

Facebook already introduced subscriptions in 2020 and they are available in about 40 countries around the world, by invitation. Here the user also makes a monthly payment in exchange for access to additional digital content or exclusive services for fans.

Snapchat+ is the name given to the Snap platform subscription, which is present in 25 countries at a cost of about $4 a month, and which gives access to additional features such as more options to customize the app icon on the page mobile home, backgrounds for bitmoji.

This premium service also offers to highlight responses on Snap Star, extend the time limit of a story beyond the usual 24 hours on the platform, and customize the sound of notifications.

The ‘microblogging’ social network Tumblr also has its own subscription modality, which it introduced in beta phase last year, with which followers can access exclusive publications in exchange for a monthly price established by the creator.

Digital Art: The trend that joined the crypto world

Panama on the list of countries ready for crypto

Venezuelans turn to remote work as an alternative to crisis