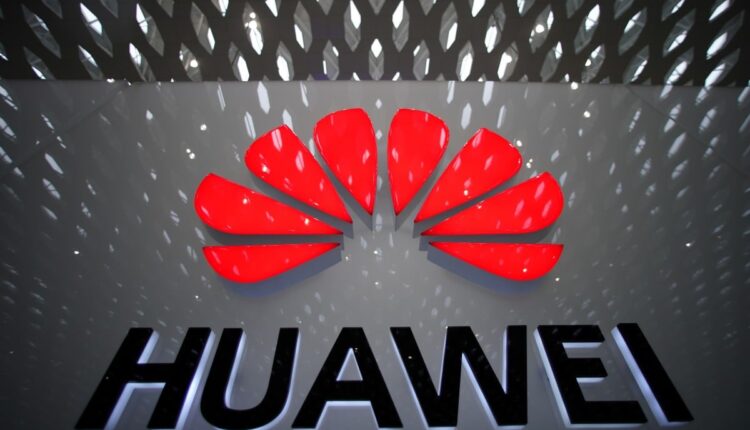 Tech giants Nokia and Huawei extend the patent license agreement first reached in 2017, which resolved the legal dispute between the two companies

The Chinese technology group Huawei Technologies and the Finnish manufacturer of telecommunications and network equipment Nokia have agreed to extend their patent license agreement, the Chinese company has announced.

In this way, the two technological giants extend the patent license agreement reached for the first time in 2017, which resolved the legal dispute between them.

“The terms of the agreement remain confidential between the parties,” said Huawei, which in May 2019 was included by the United States Administration in a list of entities from which US companies cannot acquire technological components without permission from the US Government.

“In the automotive industry alone, we have reached agreements with around 15 car manufacturers to use our advanced wireless technologies,” says Fan, for whom the most significant thing is that Huawei’s patents “are generating value in many different ways.”

Trump and Kim Jong Un could meet again for negotiations