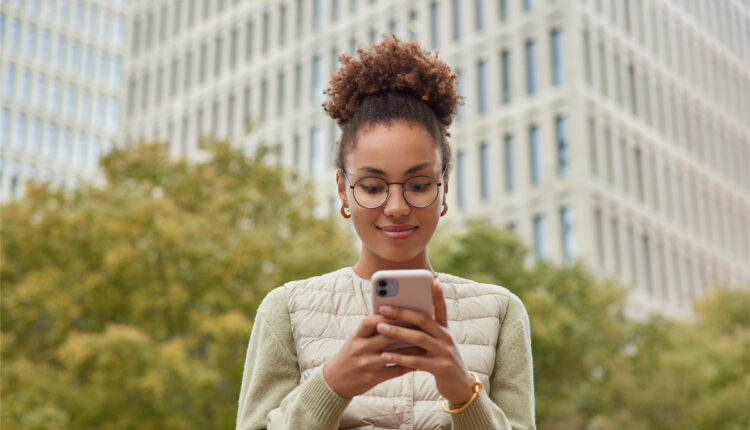 SMS celebrated 30 years in the market

SMS text messages (short message service) celebrate their 30th anniversary, going from being the main communication channel in conversations between individuals to one of the most used methods for communication in the professional sector, which stands out in the mass trade business of products.

The history of SMS begins in 1984, with the Finnish engineer Matti Makkonen who was already working on the idea of creating a messaging system for mobile networks. In addition, at that time different countries were studying how to achieve a global system for mobile communications (GSM).

Subsequently, the German engineer Friedhelm Hillebrand defined what this messaging service would be like, establishing 160 characters as the maximum. But the first SMS as such takes place when the British programmer Neil Papworth sends a 15-character Christmas greeting message to Richard Jarvis, a Vodafone executive, who received it on his Orbitel 901 phone, in December 1992.

Thus, it was the Nokia company that a year later introduced a distinctive sound to its phones to signal received messages and made it fashionable to send messages from individual to individual. However, at first messages could only be sent between phones belonging to the same telephone operator, until interconnectivity between operators was made possible in 1999, allowing the use of different networks with the GSM standard.

Australia reaffirms its interest in restoring trade relations with China