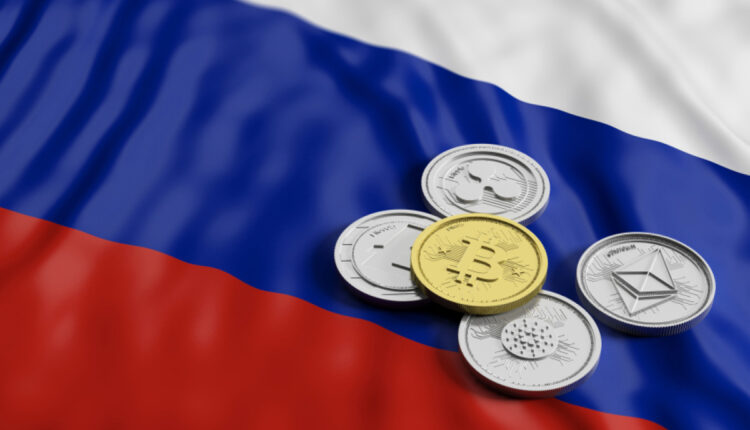 Russia does not plan to follow China’s cryptocurrency line

The Deputy Minister of Finance of the Russian Federation indicated that citizens will be able to trade with digital assets, without this implying any penalty

Despite the fact that Russia prohibits payment with cryptocurrencies due to a law that took effect at the beginning of the year, the nation does not plan to restrict trading among its citizens.

The Deputy Minister of Finance of the Russian Federation, Alexey Moisev, assured that citizens will be able to continue buying and using digital assets outside the region without this implying any threat or legal action.

On the other hand, the deputy minister indicated that it is necessary for lawmakers to adequately define the concept of cryptocurrency and blockchain technology within the Russian civil code.

Russia’s position contrasts with that of China, where financial and regulatory institutions have repeatedly issued statements and policies against crypto assets. Recently, the People’s Bank of China declared that all cryptocurrency transactions in the country were illegal, and before that, miners from various provinces fled when faced with a crackdown on their operations.

Latin America ranks second in the acquisition of financial apps