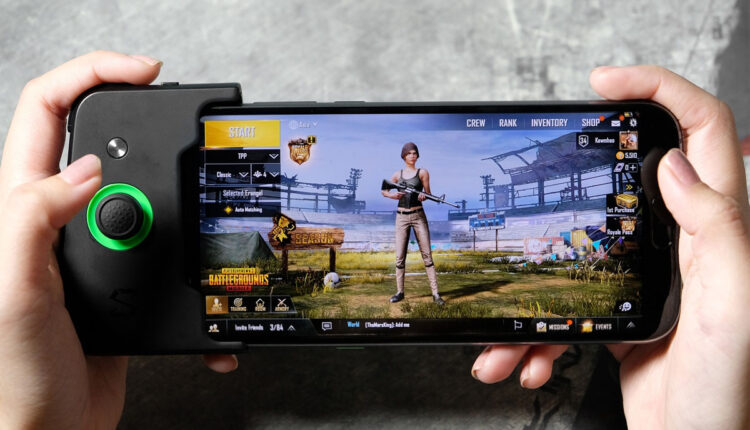 Redmi works on its own “gaming” device

The Chinese company announced the presentation of its next phone, dedicated to video games

The Chinese smartphone brand Redmi announced the presentation of its first mobile device dedicated to video games, with which it will offer power at an affordable price.

The brand, which is part of the Xiaomi ecosystem, said through its official profile on the Weibo social network the launch at the end of this month of its first ‘gaming’ smartphone, designed by and for video game players.

Redmi has developed a “flagship” phone that will also be a “gaming machine”, which it will offer at a more affordable price. Also, Redmi has announced a strategic partnership with the title Call of Duty Mobile Game.

As explained from the company, the device was developed with several product managers and engineers “who love games.” In the words of the company, “most of the gaming devices on the market are heavy, have alternative designs and high prices, and have always been a niche category for the most geek gamers. This is not the type of mobile gaming that The people want.”

MicroStrategy board of directors will receive salaries payment in Bitcoin