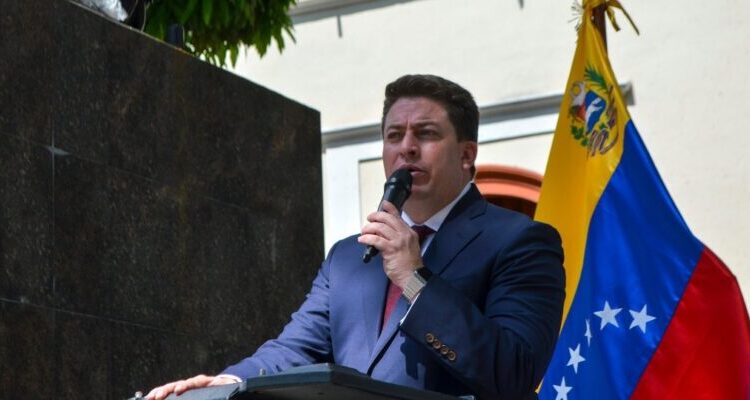 Re-elected Mayors of the municipalities of Chacao, Baruta, El Hatillo and Sucre

The mayors of the Gran Caracas Municipalities of Chacao, Baruta, El Hatillo and Sucre were reelected for four more years during the elections held last Sunday

Re-elected 4 of the Mayors of the municipalities of Gran Caracas. Gustavo Duque, for Chacao; Elías Sayegh for El Hatillo, Darwin González for Baruta and José Vicente Rangel for Sucre were favored by the votes of the citizens during the elections held on November 21.

According to the results issued by the National Electoral Council (CNE) on its official website, the candidate with the highest number of votes was that of Chacao, Gustavo Duque, who accounted for 72.82 % of the votes, while Elías Sayegh reached 70.56 % in El Hatillo and Darwin González obtained 64.17 % of the votes in Baruta. All are representatives of the Fuerza Vecinal party. However, David Uzcátegui, did not achieve victory in the government of Miranda.

José Vicente Rangel Avalos, representative of the ruling party, also obtained the re-election in the Sucre municipality with 53.48 % of the votes.

UK will fight pedophilia on the Internet with AI