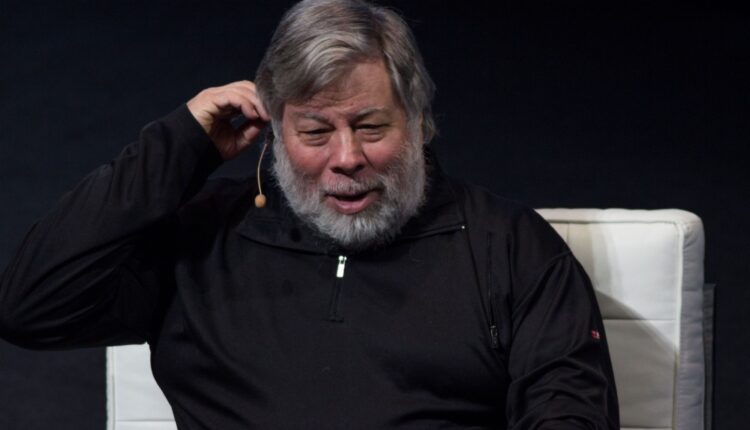 Steve Wozniak, the co-founder of Apple, announced the creation of a new private space company called Privateer Space, with the purpose of keeping “space safe and accessible to humanity.”

The news was released with a video through his Twitter account where he points out that together with Alex Fielding, the creator of Ripcord, they founded the space firm that promises to be “different from the rest.” However, he did not provide further details on the operation of the company or what will be the differentiating element.

Wozniak is expected to provide further details on his new creation during the AMOS Tech 2021 conference, which will be held in Maui Hawa this September.

Although there is no further information about the company, “the company’s website is already online and it can be read in the slogan ‘the sky is no longer the limit’“. You can see a photo of the Moon in the background, which has generated rumors that it could be “a lunar base”, but none of the owners have confirmed the information.

It was known that Privateer Space is a “client of Desktop Metal, a 3D printing company that allows users to work with titanium” and on its Desktop website it indicates that the new Privateer company will have as one of its themes space junk and there is a possibility that titanium could be involved in the project as the main material.

Currently, the business market is extending its horizons beyond territorial borders and space companies in which some millionaires and businessmen are venturing may soon become a trend.

Avior informs customers the extension of INAC measure on…