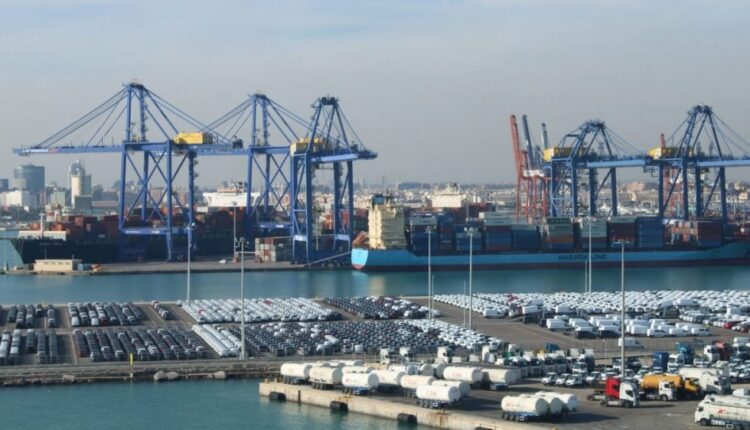 Spain obtained the record amount of 229,963 million euros thanks to exports during the first nine months of 2021

Spain registers a historical record of exports. Spanish companies once again make history by finding abroad the necessary source to overcome their crisis, as they did in 2008, breaking a record with exports in the order of 229,963 million euros between the months of January and September of this year.

The country exceeded by 6.7 % in volume the billings made for the same date in 2019, before starting the stoppage as a result of the Covid-19 pandemic, according to what was disseminated in the Foreign Trade Report issued by the Ministry of Industry, Commerce and Tourism.

The trade balance is another historical record, which stood with a deficit of 13,267.4 million euros, equivalent to 19.5 % higher than that recorded for the same period last year. The coverage rate was 94.5 %, that is, 0.1 percentage points more than that registered between January and September 2020

The energy deficit presented in the country was on the order of 96.8 % in the month of September, which represents about 1,798.2 million euros, while in September 2020 it registered about 913.7 million, showing the increase in prices of energy.

The US will release 50 million barrels of oil

Powell for a second period as president of the Federal Reserve