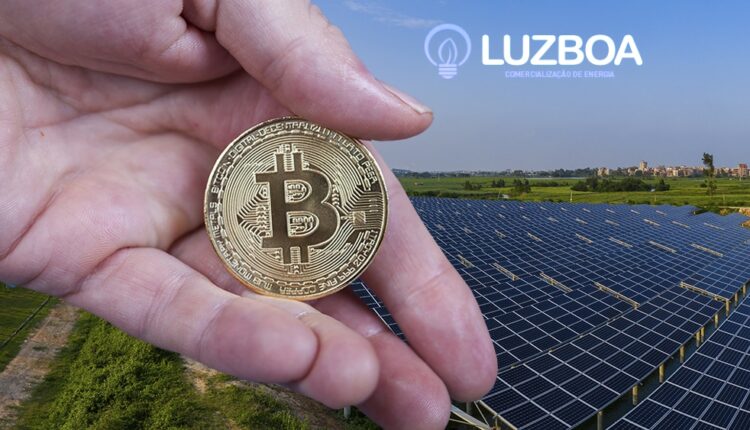 The Portuguese electricity company Luzboa announced to its clients the possibility of paying their electricity bills under the modality of bitcoin. This measure, reported through a local medium, is presumed to be available from next month.

As reported by the president of the company, Pedro Morais, the purpose of the measure is to cover the growing demand for bitcoin and in this way adjust to the needs of its customers using cryptocurrencies as a payment method for the consumption of the electricity system.

Although Luzboa is not one of the largest companies in the country, it is highly relevant due to the majority shareholder coming from the Spanish group Nexus Energía.

According to what was informed by the representative of the company, they are still working on a bitcoin wallet, a means by which residents can make their payments to the electrical system known as “Bit Spot”.

According to Morais, the company plans to instantly convert the amount of bitcoin received into euros to protect its business from unstable prices. “We are aware of the volatility of the currency, but we are prepared to take the risk.”

Telefónica sells 60% of its subsidiary in Chile