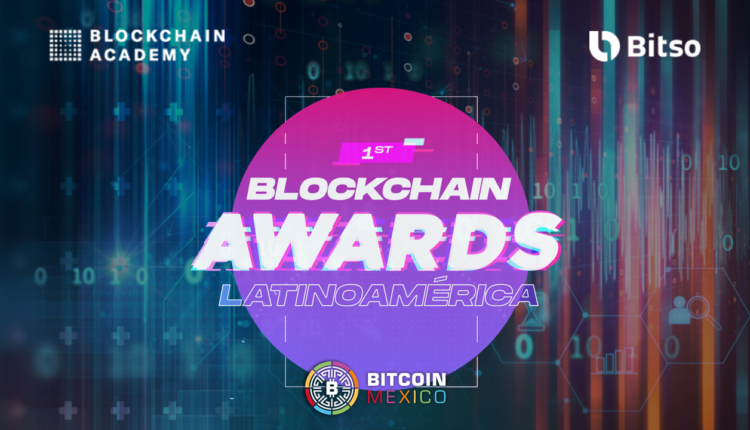 The great Blockchain Awards Latin America event, organized by Blockchain Academy and the Mexican exchange Bitso, will be held on February 25 via Online and the cryptographic community is already very attentive to the votes to choose the favorite projects and they will be exposed in the activity, as reported by the organizers to the Cointelegraph news portal.

According to the information by the media, the representatives of the event assure that the activity “celebrates the work carried out by those references and projects that add value to the ecosystem, provides exposure and rewards the community for the participation and enthusiasm for learning and contributing. It is totally online and free for the ecosys tem.”

Also ensuring that “the Latin American community has been able to register, vote and choose the favorite among the five different categories of the award. These vote campaign will on Tuesday, February 23, during the Crypto News broadcast of the Blockchain Academy’s Crypto Webinar Series program .”

In the activity will participate the Mexican group “Las Tías”, along with other special guests. The winners will be announced on the day of the event where it is expected to have more than 300 people, who will share their opinions online.

If you want to formalize your registration and be part of Blockchain Awards Latin America, just enter the following link: https://blockchainacademy.mx/awards/ and follow the instructions.

Telefónica sells 60% of its subsidiary in Chile

Korean group would have created a hack bot